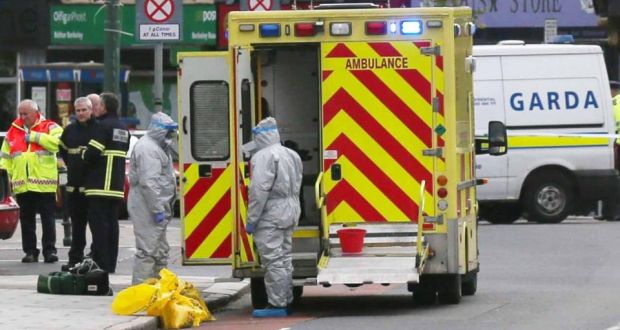 TRAGEDY has struck during routine preparations by local councils looking into the feasibility of conducting a summer of outdoor dining in Ireland, as 60 participants in a test event died of hypothermia amid cloudless skies and blazing Irish sunshine.

“It was all going well, they were getting the full force of sweltering single digit temperatures but minutes after ordering brunch they crystalised into giant ice blocks and shattered everywhere,” explained one council official.

The worrying development comes as councils announced the pedestrianisation of numerous streets and further outdoor dining grants for cafes and restaurants ahead of the reopening of outdoor dining at the start of June.

“I don’t think this is as big a set back as everyone is making out. Diners in June will just have to wear shorts, shades, sun cream, winter jackets, hot water bottle and waterproof skin,” countered another official, striking a more optimistic tone.

Several other measures are being considered amidst Ireland’s bid to embrace a continental European style of outdoor eating.

“We’re ugly as sin as a people too and we don’t want to put people off their food, so Irish diners will be replaced by specially flown in sallow skinned Spaniards and Italians,” added the official.

Similar test events on the West coast resulted in 14 people drowning due to torrential rain, while several more were taken skyward by gale force winds never to be seen again.

Smug Ireland Tells England It Has Been In Lockdown For Weeks