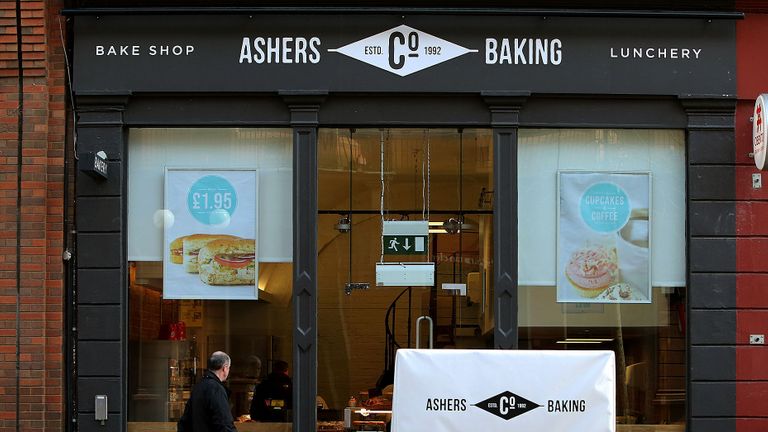 A LEGAL battle dating back to 2014 may have finally reached an end following a ruling by the European Human Rights Court, with the final take-away being that there’s probably better places than Asher’s Bakery in Belfast to get a gay rights message iced onto a piece of confectionary.

Mr. Gareth Lee had fought Ashers bakery over their refusal to serve him a cake with a pro-gay message, leading to years of court cases over whether or not Ashers discriminated against gay people by not putting a gay message on an otherwise heterosexual Victoria sponge.

“We’re afraid that we cannot pursue this case any further as Mr. Lee did not exhaust domestic remedies in earlier hearings of this case in British courts, but by all means the next time and I’m in Belfast looking for a gay cake, I know where exactly to avoid,” said Judge Ernst deHoering, a legal advisor to the EHRC who was close to the case.

“Loud and clear. Asher Bakery in Belfast won’t put a pro-gay message on their baked goods, roger that. We cannot, however, comment on whether they make nice cakes. Maybe they’re a bit dry? Maybe there’s too much icing and they use that coloured fondant that makes you shit green for a week? We can’t say. Those matters did not arise in the course of the trial”.

Meanwhile, many people believe that Mr. Lee should just abandon his crusade against Asher’s bakery, while also adding that maybe Rosa Parks would have been perfectly comfortable with a seat at the back of the bus.

Varadkar Still Turning Around Anytime He Hears Someone Say ‘Taoiseach’

Objection Erection: Meet The Freaks Who Get Off On Lodging Planning Objections