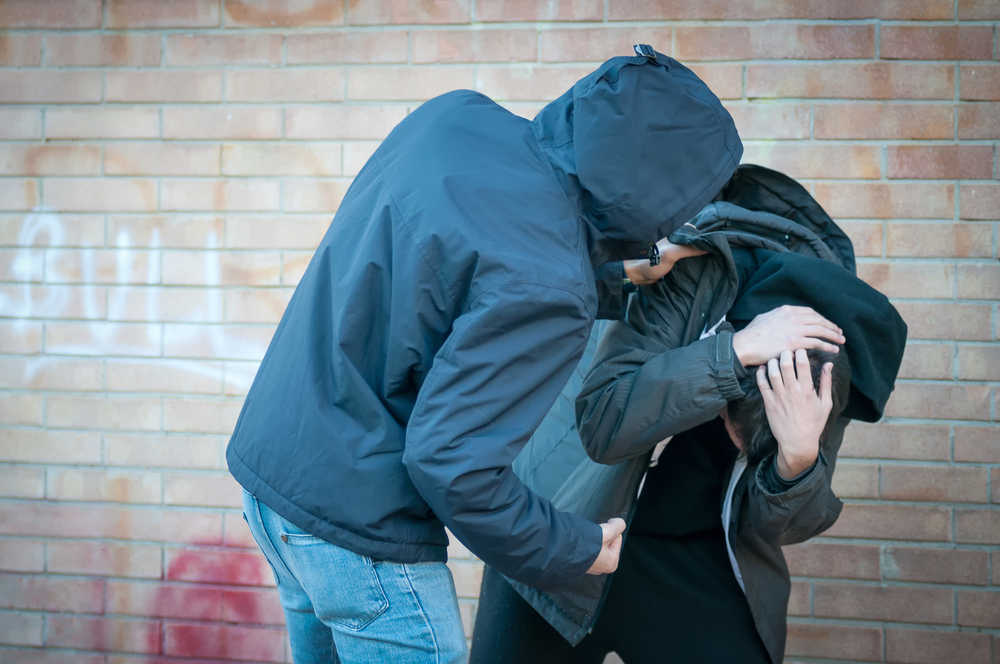 LOCAL Dublin 8 man David Kellans was in a celebratory mood this morning after learning his locality landed the no.15 spot on TimeOut magazine’s annual Coolest Neighbourhoods In The World list.

“This is great honestly, the more lists Dublin 8 ends up on the more tourists will come and they’re easier targets then myself for muggings and beatings, it takes the target off my back” confirmed Kellans, who presumed TimeOut viewed ‘open drug dealing’ and ‘no police presence’ as positives.

“I genuinely love the place even if I’m on my 6th bike of the year. But over the years I’ve gotten to see every corner of it because I often have to change my routes home on account of not knowing what hassle lurks down this or that street,” added the blow-in, preparing himself for a flock of estate agents descending on the area to increase the property and rent prices by 50% overnight.

Before Kellans could offer further details about his experiences a €1200-per-month student accommodation building was built on top on of him. The accommodation which will remain empty for several months before being granted permission by the council to be become yet another hotel.

The makers of the annual list confirmed they were not deterred in adding Dublin 8 to their list despite the fact it wasn’t a neighbourhood at all but a series of disparate and distinct localities which could have been entered for appraisal in their own right.

“Shut up and take the free press boost, you’re going to pretend Griffith College, Phoenix Park, Emmet Road and Camden St are the same neighbourhood and you’re going to like it. Phibsborough gave us shit last year and you see what happened to them? That’s right, fucked right off the list this year,” barked TimeOut.

Funny, Local Woman Said She’s No Job But Still Has The Nails Done

Church To Pass Government Request For Land Onto God, Thanks