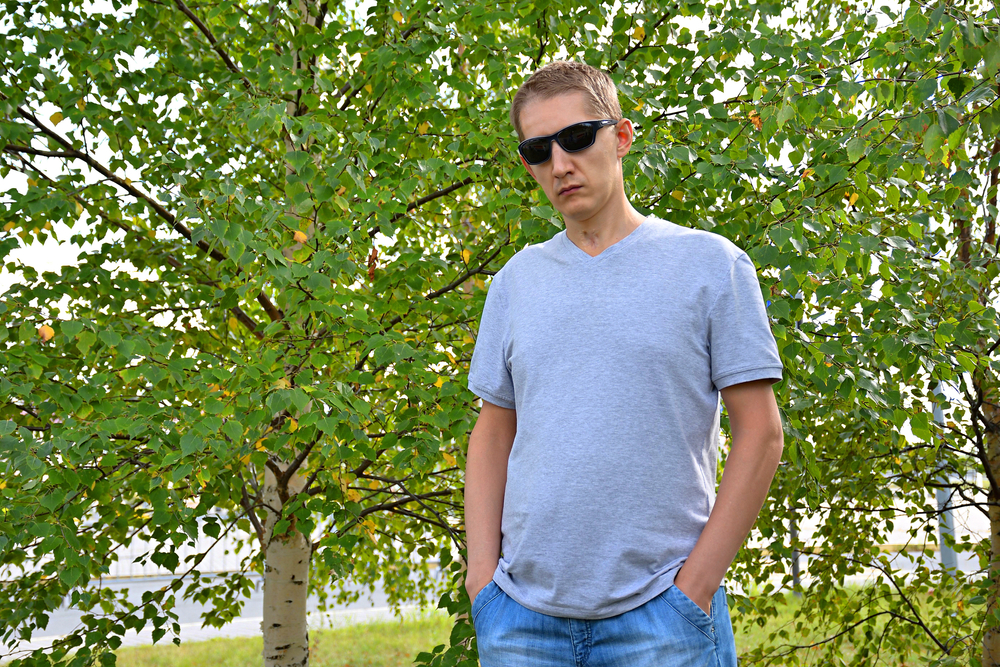 ALTHOUGH Ireland continues to boast the second-highest vaccine uptake in Europe trailing only Malta, there still remains some people who are just too cool for school for any of this inoculation business.

People like 35-year-old Monaghan man Eamon Laynor, who admitted to WWN that while he isn’t ‘one of these anti-vax headcases’, he’s in no rush to sacrifice his status as a local badass by admitting that the Covid-19 virus has scared him into going for a jab.

“If I didn’t go to a doctor when I cut two fingers off with a consaw on a building site, I’m hardly going to go for a wee flu,” laughed Laynor, among the 18.1% of Monaghan people yet to be vaccinated despite the soaring case numbers in the county.

“I do fire a lock of drink into me from Thursday to Sunday every week, that’ll be all the vaccination I need. In all fairness, I will get vaccinated, but I’m not queuing. I’ll wait ’til it dies down later in the year. Or I’ll go in November, if I’ve time. I’m not scared of needles – if that’s what you’re asking me”.

Monaghan remains one of the counties with the lowest uptake of the vaccine as well as the highest concentration of new Covid cases each week, which Laynor maintains is a testament to the number of ‘hard chaws’ in the county, rather than the number of meat processing plants in the area.

“I will say this; it’s puzzling that Donegal is so high too, as there’s not a slap in any of them soft bastards,” mused Laynor, before heading for a pint thanks to a vaccination passport a lad in work acquired from a recently deceased relative.