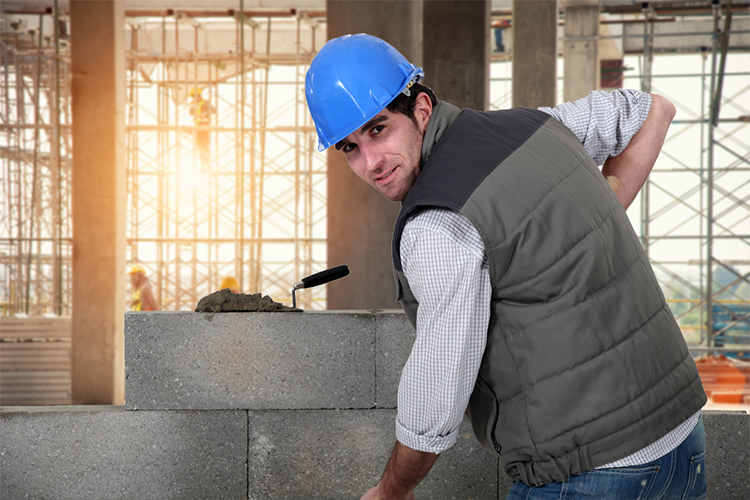 LOCAL brick layer Tony Woods has decided that he’s not going to bother getting the covid vaccine for fear he’ll get the absolute piss ripped out of him by the lads, who continue to speculate on global conspiracy theories through WhatsApp groups and badly pixelated conspiracy memes.

“There’s not a chance in hell I’ll get away with sneaking out for a vaccine, they’re worse than the gestapo here,” Woods explained his reasoning, despite also worrying about the fact he smokes 20 smokes a day and could be hit hard by the virus, “the lads have somehow created a narrative were if someone gets the jab, they have caved in to the elites and turned their backs on their mates, so I’m fucked if I do and fucked if I don’t”.

“Got the jab in May. Didn’t tell anyone, but I still keep up the facade,” Davids revealed, looking over his shoulder in case he spoke too loud, “ya gotta know how to play the lads here; if they knew I’d be booted from the groups and I don’t want to miss the ribbing they give other lads for taking it; the bants are the only reason I get up in the morning”.

New stats released from the Central Statistics Office (CSO) have shown that construction workers are the latest group pinpointed as the lowest Covid vaccine uptake in the country, taking over from teenagers last month and the under 12s last week.

Varadkar To Communicate On Burner Phone From Now On