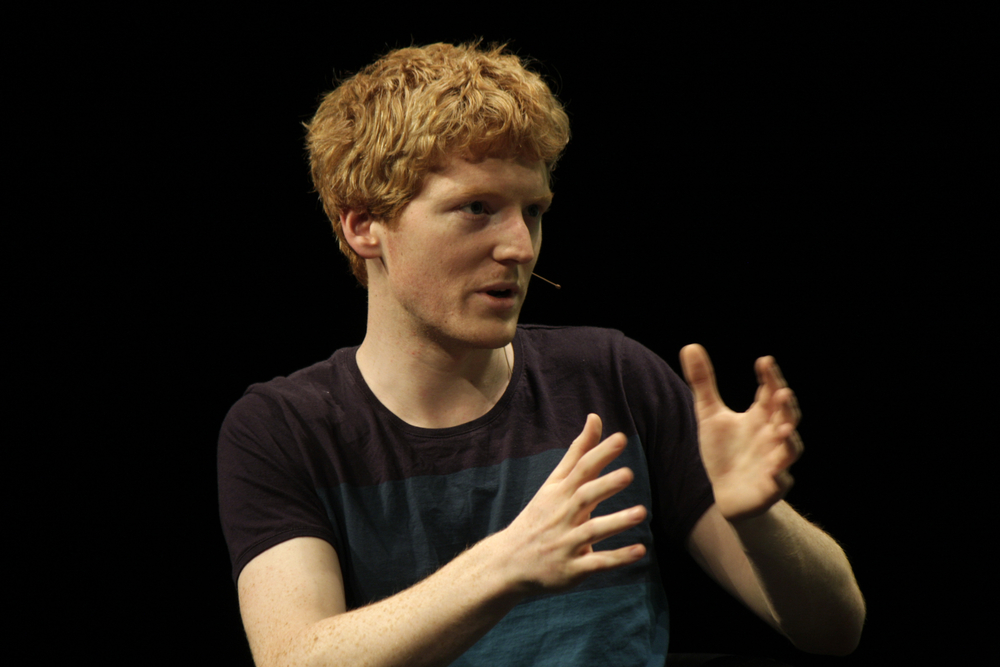 A FORBES journalist is said to be in a stable condition in hospital after reportedly receiving several stab wounds outside his home after being attacked by billionaire Stripe founder Patrick Collison in a frenzied attack, which according to Forbes is a very run of the mill occurrence in war torn Limerick.

Stephen McBride, a contributor to the business magazine who has since been stripped of his Irish passport, had come under fire from famously thick skinned Irish readers after calling the city of Limerick ‘stab city’ in a Forbes article based on the brothers’ rise, sparking dormant violent genes in the 32-year-old that everyone in Limerick is apparently born with.

“Patrick just saw red, blanked out and ended up taking a knife to McBribe and stabbing him,” a source close to the brothers explained, “and to be honest, who can blame him after what that eejit said about Limerick – that’ll teach him not to call it stab city”.

The ill-judged article was later removed by the magazine following the backlash, but not before thousands of Irish people called out the article for opening up old wounds.

“Only Irish publications are allowed call Limerick ‘stab city’,” voiced one man, who will literally carve up any non-Irish fucker who dares insult his nation in any way.

Mr. Collison has since been released without charge after local police deemed the attack to be a ‘crime of passion’.

“Funny thing is, Collison is actually a Tipperary man, so fair play to him for standing up for Limerick,” said another commentator, before then being stabbed by a Limerick native for revealing the fact.

Outrage As Skateboarder Charged €100 For Beating In Temple Bar