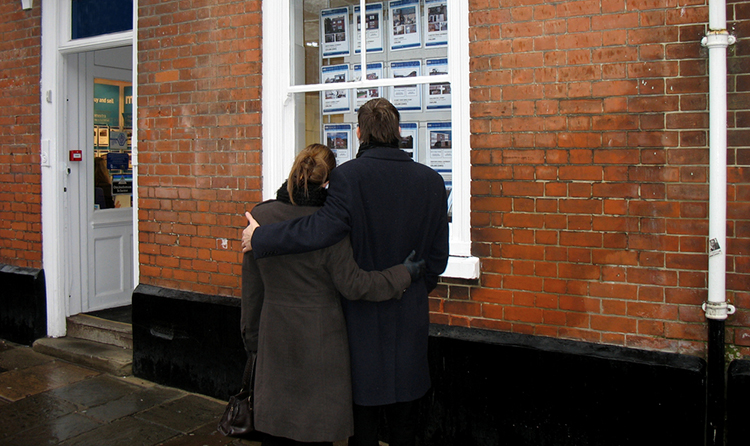 DESPITE news that Dublin rental prices decreased to levels that mean a rancid bedsit the size of shriveled grape is only €1400 a month, one local couple have maintained their stance that the capital is not enough of an overpriced kip to consider moving to Carlow.

“Stabbings becoming an Olympic sport, soul crushing rent, traffic looking like a sequel to the Human Centipede, it’s not all that bad when you consider the alternative,” explained tired, exhausted, sick of everything couple Tracy Lownes and David Fillon.

“Sure we’re halfway to becoming Travis Bickle in this good for nothing city, but c’mon, Carlow or wherever isn’t the answer,” the couple offered, batting back the prospect of cleaner air, lower rent, better quality of life, all the good things.

While not going as far as to declare themselves as ‘happy’ at living among a virulent strain of a building hotels epidemic, the couple are suffering from pronounced ‘Dublin Syndrome’ which leaves them unable to see that living in the capital is draining them of their life force.

“It actually kinda of helps pass the time, going for a stroll and pointing at hotels and saying things like ‘that used to be a pub, music venue or people’,” offered David.

“And there’s our jobs, sure the jobs market in Dublin – that’s where it’s at,” Tracy added, of the jobs the couple can easily do via working from home these days.

Unwilling to put a figure on a high level of rent that would force them out of the city, the couple remained optimistic Dublin would turn things around.

“We’ve the White Water Rafting facility on the way don’t forget, and we’ll have great fun watching people who can actually afford to pay to use it,” conceded the couple.

Budget 2021 To Begin With Homeless Sacrifice To The Multinational Gods