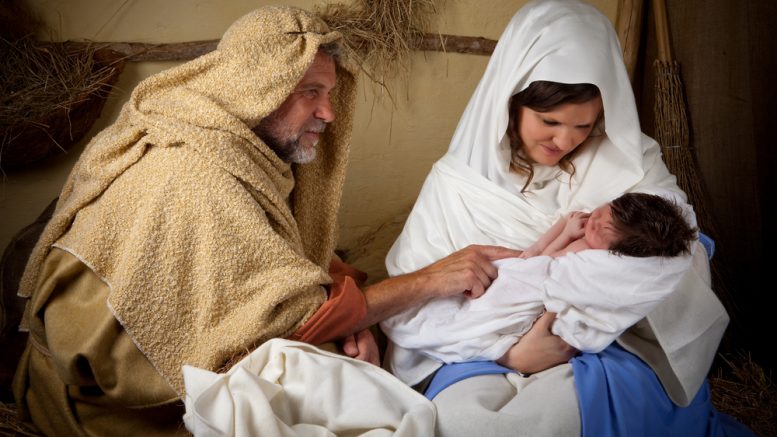 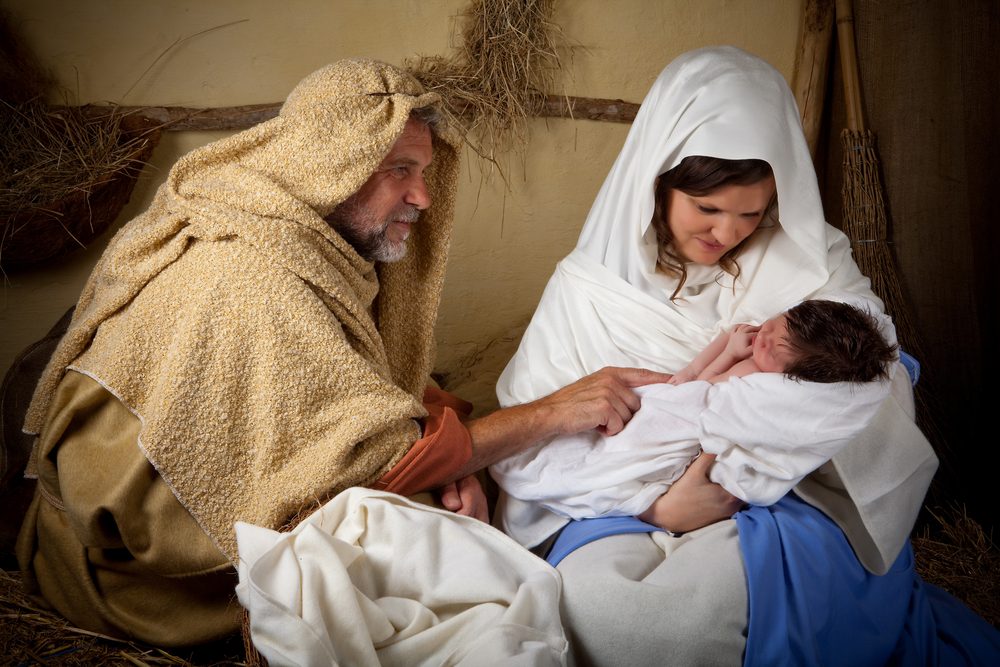 THE LORD Mayor of Dublin Caroline Conroy’s decision to scrap the live crib outside the Mansion House continues to divide opinion with increasing pressure to restore it with added historically accurate participants, WWN can reveal.

“For the sake of complete accuracy it only seems fair. They shouldn’t be hard to find around the city either,” said one local speaking on not only retaining live animals but adding a homeless family denied accommodation, just as Mary and Joseph were over 2000 years ago.

“No, no, no, you can’t treat animals like that leaving them in their with homeless people,” countered another local who feared for the safety and health of the live donkey and sheep.

“If I can’t see a shivering new mother hunched in next to a donkey for warmth then you might as well end Christmas altogether,” maintained one irate Dubliner.

“As long as we can pet them, I’m all for it, it’s tradition at the end of the day,” said another, before stressing none of the preexisting budget for the display be diverted away from the animals.

Elsewhere several Fine Gael councillors chained themselves to the Mansion House, pledging to do everything in their power to stop the outrageous end to a petting farm outside Dublin building.

“They laughed at Fine Gael and said we couldn’t get the name of Passport Express changed, but look at what happened. Mark our words, the live crib is our number one priority as there is nothing else important going on in Dublin or the rest of the country right now,” screamed the councillors en masse.

UPDATE: A large queue of homeless people who haven’t been able to find hostel accommodation has formed outside the Mansion House prompting the councillors to immediately end their protest and scrap bringing back the nativity.