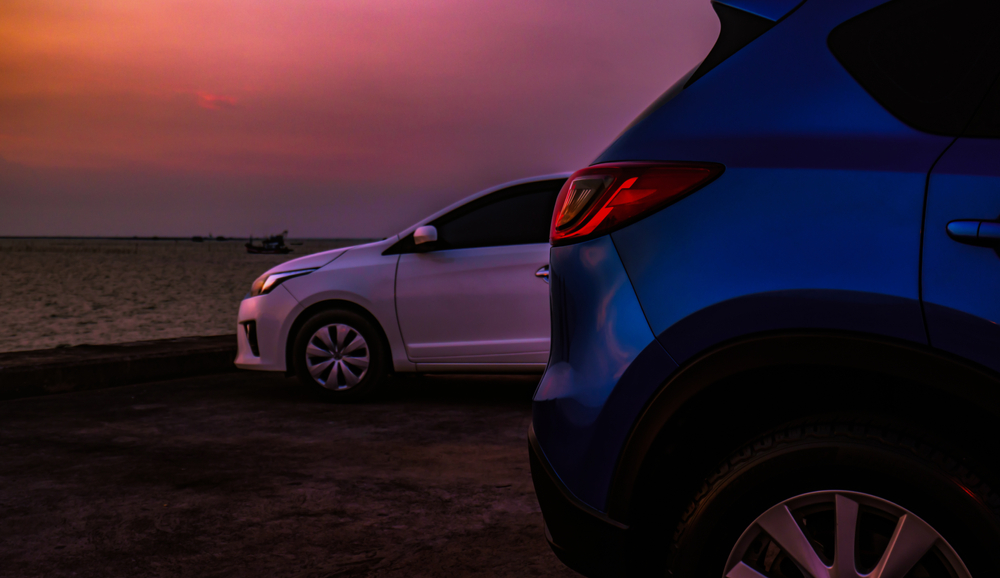 TENS of people took to Tramore’s streets yesterday afternoon to demand better lighting for doggers in the car park and lower promenade area of the sea-side town.

Up to 40 men, women and school teachers marched from O’Neill’s pub past Cahill’s shop and down to the amusement park in protest of the lack of visibility in the area at night time.

Waving doggers rights banners and chanting “we need to see who we’re doing” the crowd walked in a peaceful show of solidarity.

Several teenagers in shell track-suits, one crazy council worker and several boy racers cheered them on as the colourful cavalcade slithered through the streets in this, the twelfth protest for better lighting since 2009.

Head organiser Tommy Bulfinch said Tramore Town Council was treating the group unfairly and that bigoted comments were being passed around by its members.

“This is the twelfth year in a row we have came out here to protest,” he said. “Not even one light has been put up in the parking area since. The place is full of potholes and is a total disgrace.

“We need to see into each others car windows. That’s what its all about. We also need to know if we got a good swap or not.

“There have been too many instances of mistaken genders lately.”

Senior demonstrator Orla Noonan (67)and her partner James La Hart (71) said they took part in the march because they thought it was a protest against the government.

“We only realised we got our wires crossed when we got down to the amusements,” said Ms Noonan. “Everyone seemed over-friendly.

“We knew something was up when people kept asking us ‘what’s our thing’?”

LOCAL Gardaí have admitted to getting bored of busting people with cannabis and will probably move on to concentrating on busting dealers of harder drugs instead, WWN can confirm. “It’s like shooting fish in a barrel as half the country is at it, but yeah, we should probably have a look at those heroin dealers… Read more » Waterford Whispers News…