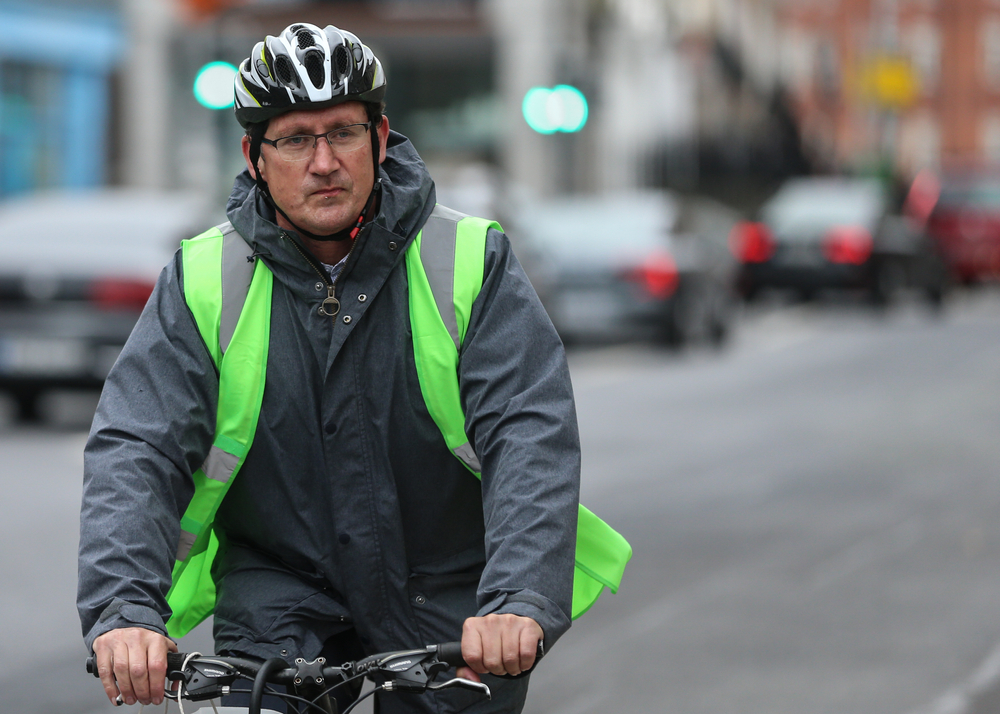 BUILDING ON the good news that energy prices have risen by about 20% this year, comes the news that talk of potential blackouts in winter have come as a shock to the government, who were only warned about it almost constantly for years.

“Now is this the shortage we were warned could happen 5 or 6 years ago that we refuted, belittled and ignored?” asked a Fine Gael spokesperson,. “You’re saying ‘warning’ but I have here in my notes ‘something to completely ignore and pretend was a problem of someone else’s making in 2021′”.

“This wouldn’t be related at all to us closing down peat plants before securing alternative sources of power to make up for the shortfall, would it? Or encouraging electric vehicles and so on, without increasing capacity on the grid?” queried the government, just completely taken by surprise by all this talk.

There was a wave of relief however, as the coalition said new separate stark warnings about the continuous threat of blackouts from Eirgrid in the coming years wouldn’t affect the building of more data centres and that Ireland was still aiming to meet its target of having 70% of its electricity grid being taken up by the centres by 2030.

Instilling a much needed boost in confidence in the public the Tánaiste Leo Varadkar said “there probably won’t be blackouts, maybe”.

Minister for the Environment, Eamon Ryan was unavailable for comment as he was frantically trying to figure out how to convert lettuce into electricity.

Elsewhere, county Leitrim reacted to the news of potential blackouts by saying “wait, you guys have electricity?”