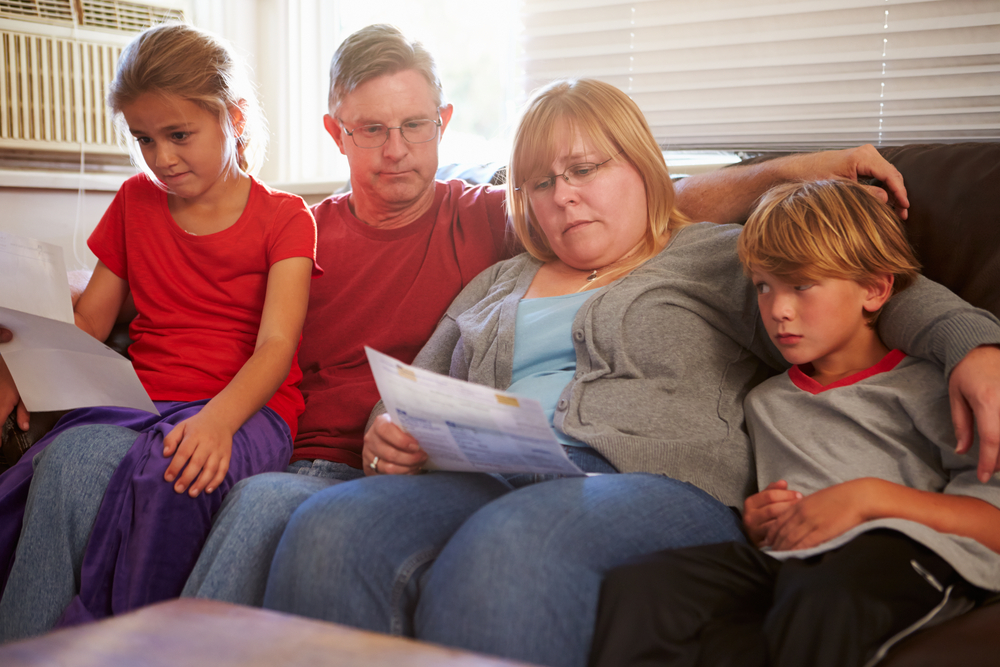 A NEW report into the cost of living in Ireland has found that thousands of households are set to be hit with a significant rise in the cost of fuel and energy bills, TV packages, along with bin collection increases, WWN can fucking confirm.

The fucking report pinpointed a sharp rise in inflation behind the sudden increases, stating that just about everything and everyone is fucked for the foreseeable fucking future and advised people to grin and bear it.

“Fuel bills, tv bills, refuse bills and every other conceivable fucking bill you can think of is fucked for the time being,” the report read, “and don’t get us started on the fucking rents, we don’t see an end to being fucked”.

With very little intervention by the government in the way of tax reliefs, energy bill caps and rental caps, inflation is expected to continue fucking the price of goods and services for most, standing currently at 5.1 percent.

Despite being fucking fucked, wages continue to stagnate while workers fork out extortionate prices for essential goods and services in a bid to stay alive.

“It’s not all bad, I’m earning an extra 12 euros a week thanks to the minimum wage increase in the budget,” one worker chimed in, “I’ll probably save up and buy some lubricant so that large multi-national corporations can fuck me some more”.