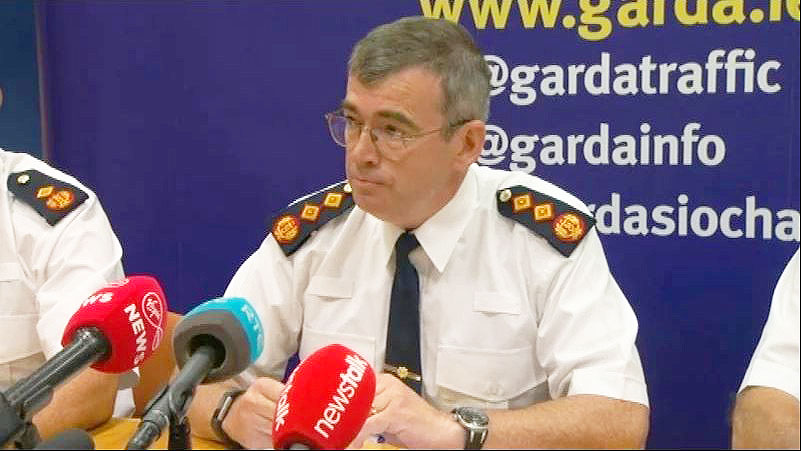 IN A STRANGE move desperate gardaí have appealed to the media to speculate wildly about a recent murder, taking any details shared and making sure to grossly exaggerate, misrepresent or take out of context no matter how painful it may be to relatives of the victim.

“It can be any murder really, just go for it. Not even just murder; break ins, assaults, fraud, whatever – we just appeal to the media to goad people into idle speculation, it’s incredibly helpful,” confirmed a spokesperson.

Rising to the challenge, media outlets have begun producing dozens of stories quoting ‘sources’, seizing on any minor detail to catastrophise and make their readers feel like they could be next.

“The key thing really is to leave no hypothetical stone unturned, our readers need something to grasp onto so they can pick at the lives of the victim and alleged perpetrator like a fox rummaging through bins at 3am,” explained one editor, safe in the knowledge that by the time the trial comes around readers will have long forgotten how much bullshit the paper churned out.

“But obviously we maintain the utmost respect for and sensitivity towards the victim,” added the editor, fresh from dispatching a journalist to stalk the family and their social media accounts for the foreseeable future.

Those publications battling with their conscience and struggling to generate the speculation asked for have found a solution.

“Twitter is a goldmine, social media in general, you’d never believe the number of people who claim to have known what the victim ate for lunch eight Sundays ago. They’ll happily volunteer a full psychological profile of everyone involved that they’ve never met, we’ll be out of a job sooner or later,” concluded one conflicted intern at a leading copy and paste outlet.

Has Dublin Lost Its Soul? Iveagh Markets Not Being Turned Into Hotel