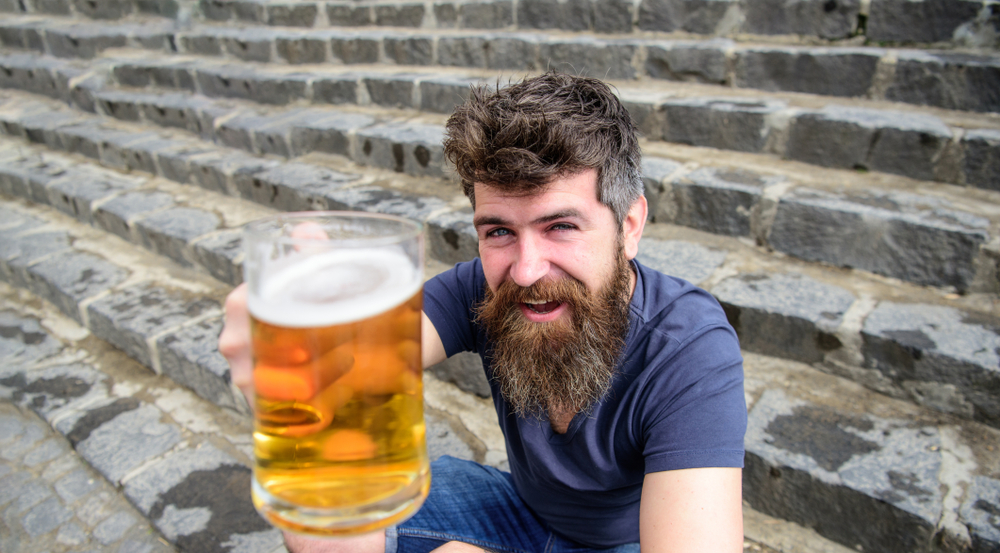 A GROUP representing Donegal has taken to social media demanding a number of societal and infrastructure reforms for the county, or else they’ll ‘spike that R number so high you’ll all be in your houses until next Easter’.

The sudden rise in Covid cases in Donegal has caused massive concern among NPHET and the government, with teams of Gardaí sent to patrol beaches and communities amid reports of large groups of people going ‘buck wile’.

“Get us a train line to Sligo or we’re opening the fuckin’ Gaeltachts” warned the group, in a video streamed live on absolutely shocking broadband yesterday.

“A ceili every night with young people shifting the faces off themselves, super-spreading back to every Fenian community in the country. You think level 5 was bad? We’ll have this country so riddled with Covid, you won’t be allowed wave at a passing bus”.

The government, forced to acknowledge Donegal for the first time in decades, have taken to a secret bunker to discuss their next move, with some fearing that they may actually have to accept that the county is part of the Republic, even if it is so damn far away and ‘right beside the North, surely their problem’.

“If they get a train line that could open them up to more tourism, easier access to faraway hospitals, jobs, the lot. But on the other hand, nah, who’d pay for it? Us?” mused members of the Department of Transport.

Meanwhile in Donegal, in a ‘warning shot’ fired off by the terrorists, they opened up Letterkenny as the stag and hen capital of Ireland for one night only, resulting in 600 extra Covid cases overnight.

Dog Fed Up Finding Owner’s Hair All Over Couch & Bed

D4 Mother Rings Gardaí After Son Only Given H2 In Maths