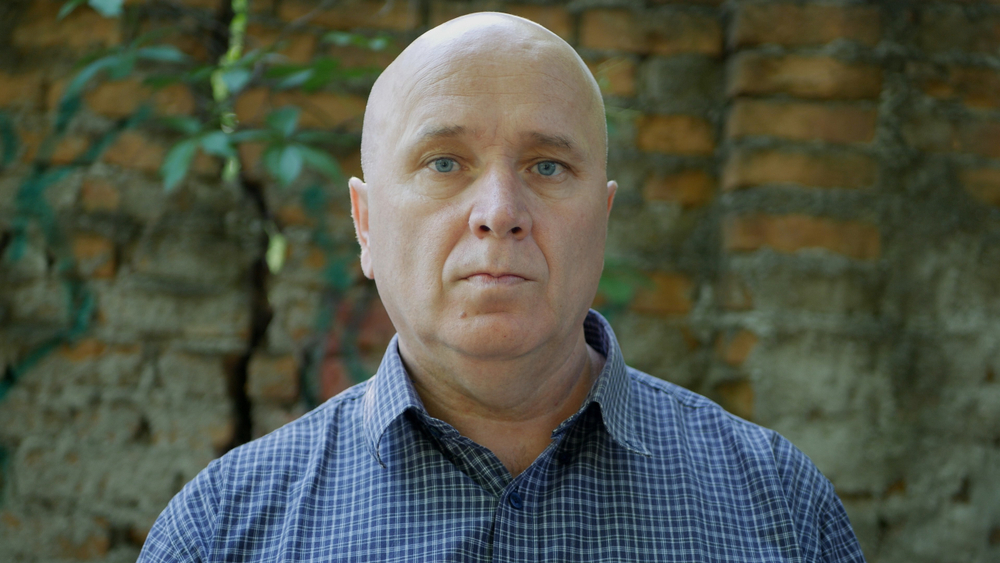 UNPROMPTED, unwanted and entirely apropos of nothing, local man Gerard Eames has declared he can identify someone as ‘foreign’, just from the back of their heads.

“And from a distance as far away as 50-100 metres, honestly,” added Eames, despite never being asked a question relating to this odd, odd ‘superpower’ he appears to believe has been bestowed upon him.

Receiving only awkward stares and lengthy silences in response, Eames took that to mean his circle of friends were basically begging him to elaborate further.

“It doesn’t matter where they’re from like, there’s no fooling me, oh no” he added, in a comment which was only made more disturbing by how satisfied with himself he seemed, “you’re probably wondering how I do it, but it’s not something you can teach, I can just… sense it, I’ve a head for heads, what can I say”.

“The Spanish lads can be a tough nut to crack, but I got a handle on their heads awhile back and now there’s no fooling me, I’ll know,” added Eames, lost in concentration, “my favourite is a Polish head though I have to say”.

Eames confirmed he doesn’t know when this power first ‘visited’ him, but maintains it has a value and has proven useful to him over time.

“I don’t think I want to publicly list why I think it comes in handy as I don’t want to sleep walk into getting myself fired… for a second time. Okay fine, a third time, some people just don’t appreciate my skills,” conceded Eames.

“Woah Hang On, Does Ending Racism Mean I Have To Watch What I Say About Travellers?”

LOCAL Gardaí have admitted to getting bored of busting people with cannabis and will probably move on to concentrating on busting dealers of harder drugs instead, WWN can confirm. “It’s like shooting fish in a barrel as half the country is at it, but yeah, we should probably have a look at those heroin dealers… Read more » Waterford Whispers News…