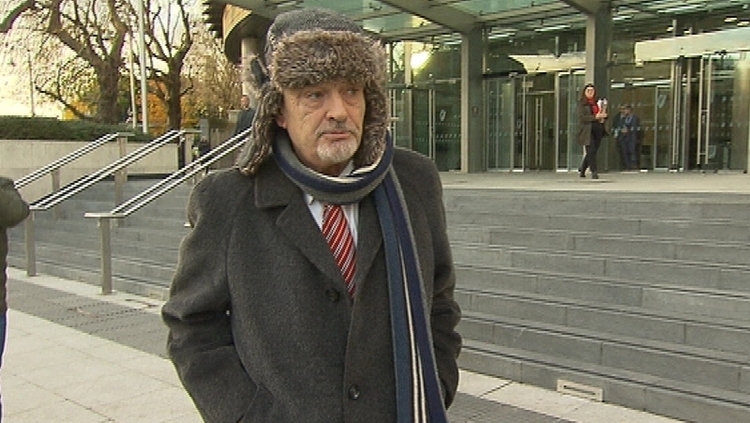 ‘A MURDER In West Cork’ star Ian Bailey is said to be doing well today, following what many believe to be an adverse reaction to extreme amounts of attention in the days following the release of the Netflix documentary.

“Ian is used to being the centre of attention in the Sophie Toscan Du Plantier murder case, but never has he been hit with so much, so quickly” said a source close to the Englishman, regarding not only the Netflix doc on the subject, but also the 5-part Sky series Murder At The Cottage.

“With all the fresh interest into the murder, Ian found himself with all eyes on him again, which if you know Ian, you’ll know he absolutely hates. We’re all just hoping he gets his strength back so he can go on being a totally not-creepy figure in our community”.

Bailey, a former journalist first arrested for the murder in 1997, has never been convicted for any wrongdoing in the death of the French TV producer, and has appeared in several interviews in recent weeks where he openly talks about his life over the last 25 years, sometimes even going so far as to mention the murder victim he shares the limelight with.

“This much attention would be too much for a lesser person, but Ian is made of strong stuff”, reads a statement from the Ian Bailey fanclub, currently one member strong.

Meanwhile a petition to change the Wikipedia page for ‘The Death Of Sophie Toscan Du Plantier’ to ‘The Trials and Tribulations of the Fabulous Ian Bailey’ currently stands at one vote.