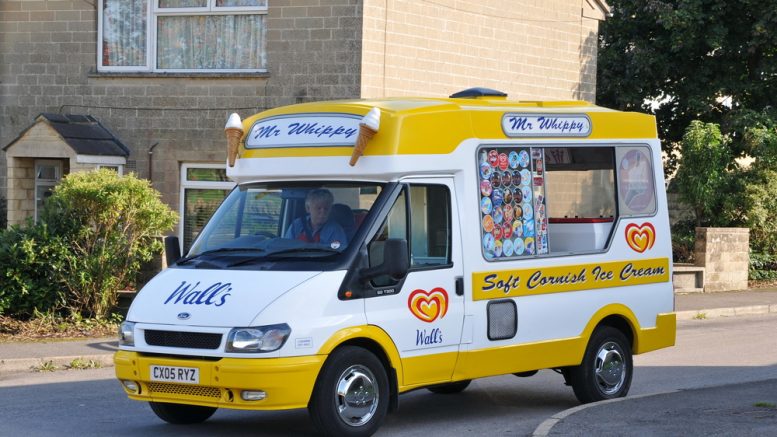 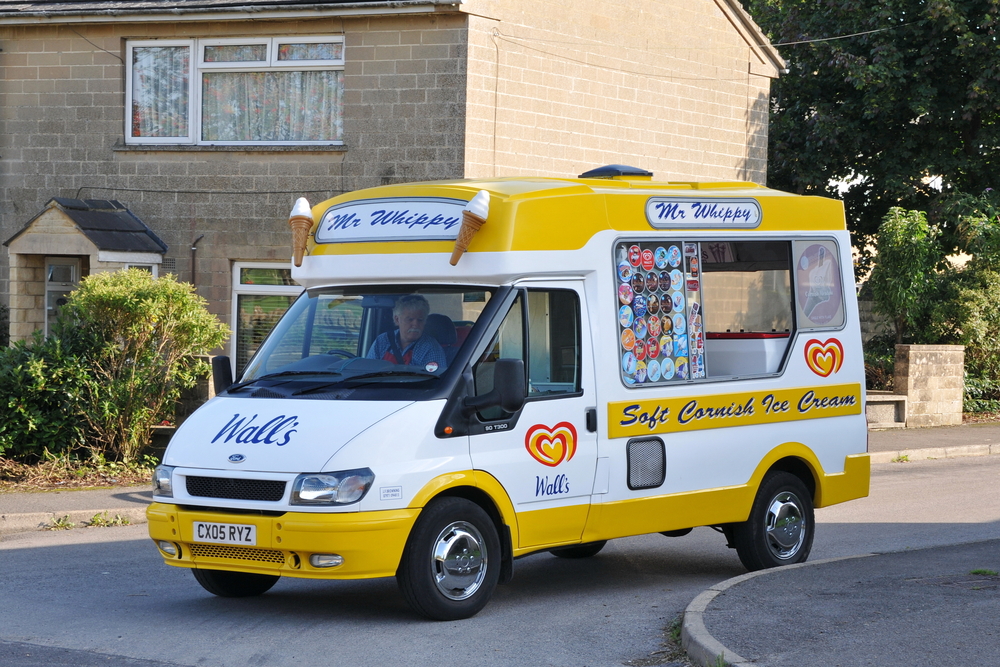 AN ice-cream van that still frequents the housing estates surrounding Waterford city can only be doing so as a front for a money laundering operation, according to a number of locals that we spoke to.

Observers have estimated that the Mr. Creamy van, which has chosen Elton John’s ‘Rocket Man’ as its jingle for some reason, hasn’t sold a 99 since the start of the new school term but nevertheless shows up every day at the same time.

Although nobody is accusing the owner of doing anything overtly nefarious like drug dealing or human trafficking, it’s becoming clear to locals that the van isn’t being kept in business by the amount of screwballs it sells and as such, something else is going on.

“It’s a cash business, no kids are paying with Revolut. So it’d be really easy to use it as a money laundering operation,” said one man we spoke to, whose got his entire knowledge of money laundering from when Walt White bought a car wash in Breaking Bad.

“So yeah, probably working for a local crime syndicate, cleaning up their drug money. Or the lads who robbed the bank machines with the JCBs over the years. Definitely not just a struggling businessman doing all he can to stay afloat, not a chance. Drugs or bank robbing, one or the other”.

WWN have committed themselves to investigating the matter further, and maybe picking up a tub or two as we do.