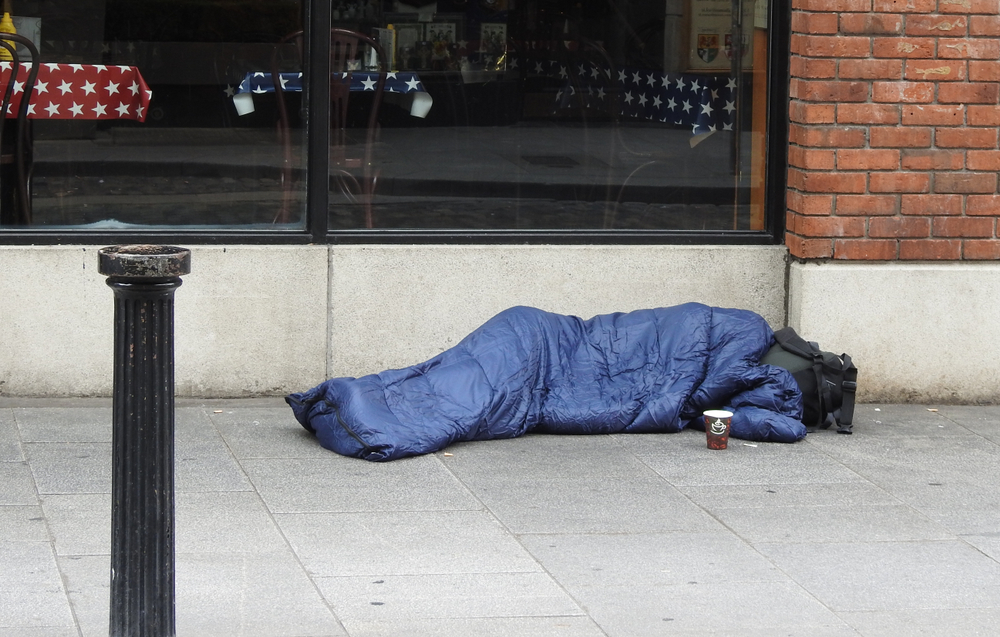 MOVING on to phase 2 of their long-term plan to rake in billions of euro in profits from their investments in Ireland, several so-called ‘cuckoo funds’ have begun to hoover ups sleeping bags and camping equipment to hoard them for the inevitable continued spike in homelessness down the line.

“Well, you know, I mean, there’s no legislation that states that a foreign investment fund can’t but up millions of tents” stated a flustered spokesperson for the Minister for Housing Darragh O’Brien today, amid public anger that not only will they be unable to afford a home of their own due to vulture funds hoovering up the supply, but they won’t even be able to be warm when they end up on the streets.

“Although I suppose that now would be as good a time as any to admit that over the last ten years, we’ve kinda removed all taxation of sales of tents and sleeping bags when bought in bulk by foreign investors. It seemed like a good idea at the time, to stimulate the stagnating tent economy in the country, but now that there’s an increasing need for homeless shelter as we head into winter, it does seem to have backfired on us a bit. Although you didn’t hear the opposition trying to stop us at any time, did you?”.

Upon issuing this statement, the department’s attention was brought to a 2010 report titled ‘Investment Funds Buying Up All the Houses And Then Buying Up All the Tents To Make Billions From Homeless Irish People’, which they dismissed as ‘populist nonsense’.

Meanwhile, vulture funds have moved to phase 3 of their scheme, which involves buying up all outbound flights from Ireland over the next 5 years to gouge people as they try to leave this shithole country.