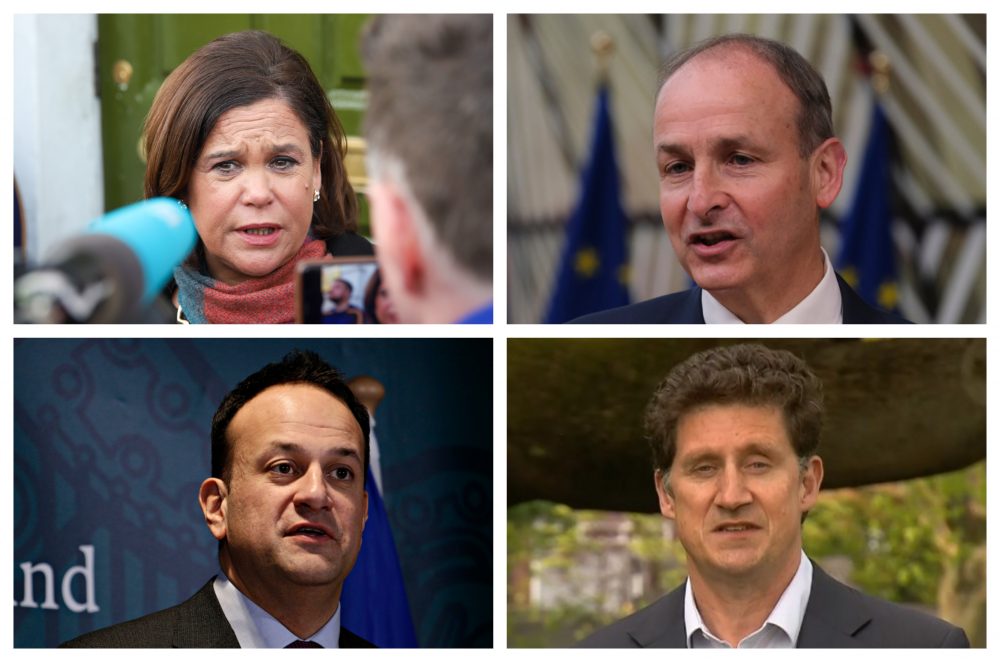 RESPONDING to the news that Sinn Féin had previously instructed members to don fake ID badges and lie to voters by knocking on their doors and claiming to be from a non-existent polling company, other Irish political parties have confirmed ‘relax, we were at the same thing more or less’.

“It’s okay. Look, probably best to presume we’re all being untruthful 24/7. This will help you forego ever feeling surprised by the betrayals or dishonesty” said a collection of Irish political parties, in a non-apology apology to the public.

Uttering phrases like ‘par for the course’, ‘not unusual’, ‘common practice at the time’ and ‘ah we stopped doing that decades ago in 2017’, politicians explained that if such things made you angry or you deemed them morally repugnant you were actually a bit thick.

“C’mon, these aren’t even the big lies. Have you heard what we say in the Dáil, in manifestos or to your face when we’re not posing as a polling company?” added the parties, now disguising themselves as an Amazon Alexa device in your home.

“You’re acting like this big ‘open secret’ we never told you about, involving us potentially engaging in illegal activity, is something to care about. And to think we defend you when people say voters are thick as pig shit”.

Elsewhere, one political party supporter who said this was the most scandalous act every committed in recent memory when the news regarding Sinn Féin first emerged has since changed his opinion to ‘you know what, this is actually normal behaviour’ when it emerged his party was at something similar.