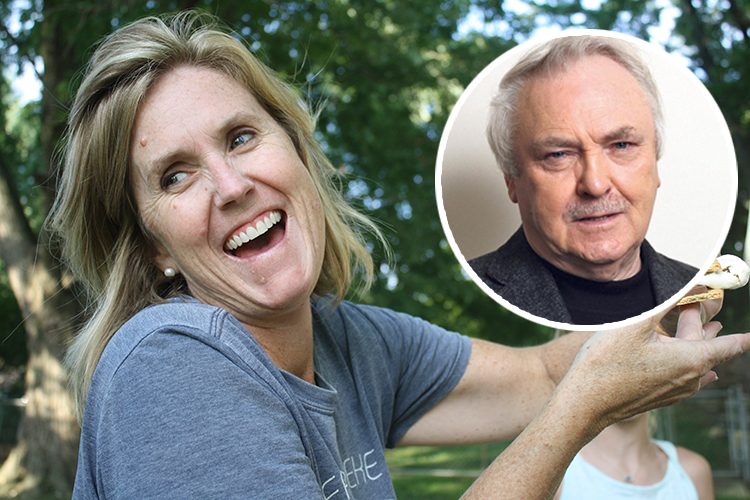 WWN’S guest columnist today is none other than revered and respected Twitter account holder and very real person Barbara J. Pym, who discusses the fallout from Eoghan Harris’s sacking from the Sunday Independent after he was found be one of a number of individuals operating an anonymous Twitter account which sent abusive messages to journalists.

“Hello everyone, let me start by saying you’re going to hear a lot of things being said about Eoghan Harris online and in the papers in the coming days, but only the vast majority of it will be true.

Before you open your minds I ask that you instead bang your head against the wall first as I think it’s only right that for balance I say that Eoghan Harris is sexy, smart, respected and full of integrity. And I say this as someone with nothing to gain from saying so, as I have no personal connection to Eoghan, who is taller and slimmer in person than you might think.

Now that’s out of the way, let me address the fact that the account operated in part by Eoghan sent sexualised messages to one journalist, engaged in ad hominem attacks, and wrote cringe-inducing supportive tweets praising himself. On this matter I will concede that:

Sinn Féin/IRA want to inject The Communist Manifesto directly into the brains of Ireland’s children at point of birth.

Some may say Eoghan, who is the country’s most insightful and articulate thinker and was once romantically linked to Mother Ireland, is a sad old obsessed man.

But by saying such things they’re ruining the spotless reputation of a man who used his Sunday Independent position to staunchly defend Bertie Ahern’s financial affairs and labeled key Moriarty tribunal witness Tom Gilmartin a fantasist; he did all this out of the goodness of his heart and got nothing for it except Ahern appointing him to the Seanad.

Others will say that Eoghan’s unmasking as an anonymous online troll that obsessively denigrated Sinn Féin online, outside of his usual column, has actually gifted a massive win to the party and made him look like a complete fucking idiot, but actually I measured Eoghan’s brain once with a measuring tape and the measuring tape wasn’t big enough, that’s how gargantuan his brain is.

Many will say Eoghan has never met an issue that he couldn’t come out on the wrong side of, but may I remind you this is the man who poured scorn on John Hume’s efforts to achieve peace in the North and supported the war in Iraq, so I’ve little doubt Eoghan will be back with more excellent points, and even more handsome than before.

Investment Fund Buys Up Every Tent & Sleeping Bag In Ireland