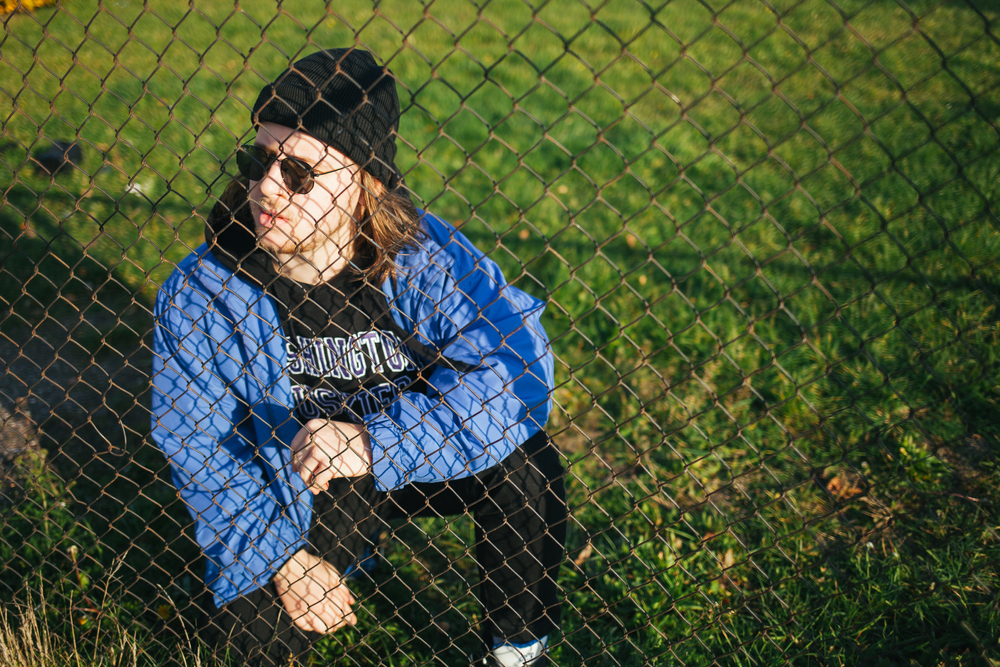 WATERFORD council were busy today erecting an 8 foot fence around one of the city’s most renowned trouble-makers, instigators and roustabouts Cathal McKeown, in a bid to keep public order disruptions to a minimum over the bank holiday weekend.

Eager to avoid scenes such as those in Dublin’s South William Street last weekend, WCC were just one of many councils to fence off known congregation spots and public spaces, but also took the step of cordoning off McKeown, known to raise hell wherever he goes.

“We could of course put extra staff out to cope with the carnage McKeown causes, but to be honest it’s just way easier if we keep him in one spot” explained a spokesperson for the council, overseeing the imprisonment of the 26-year-old McKeown, who thinks the whole thing is gas.

“You see the same kind of thing all over the country. Yes, councils could move in extra portaloos and bins to cope with the higher number of people who will be out and about over the long weekend. But then who’d have to empty the bins and service the jacks? We’re not made of money, you know”.

Officials have welcomed the move, which was spurned by a tweet from a senior Waterford health spokesperson last weekend reading:

‘I was disheartened to drive through Waterford city this weekend and see the good work that we’ve done up to this point being undone by Cathal McKeown, the pure mad bastard, the one-man superspreader incident, the man who can’t see a ray of sunshine without basting himself in drink’.