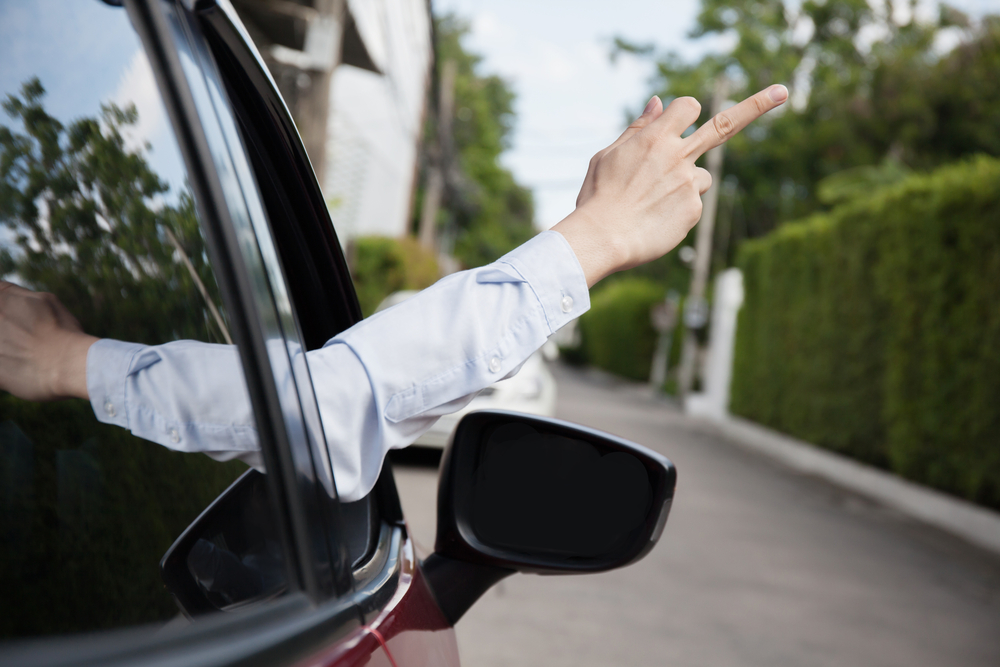 STRUGGLING to account for how they could claim expenses for events attended in Ireland when in reality at the exact same time they were out of the country on engagements they also claimed for, several local councillors simply said, “fuck off and mind your own business”.

“Balls, I didn’t think any journalist would be arsed checking up this stuff or for things like mileage claims which were way above what they should be,” said one councillor who insisted on meeting us 300km from his home so he could at least get some expenses out of it.

Claiming twice for overlapping events that councillors couldn’t have possible attended at the same time, those caught up in the entirely predictable and taken for granted disgrace, were characteristically contrite.

“We’re years off local council elections, fuck off with ye, these goldfish gombeen voters won’t remember this at all,” confirmed one councillor, who will probably list this exchange as an ‘ad hoc’ meeting on the same day they are attending a Committee of the Regions meeting in Europe.

“Ah sure jaysus, how am I supposed to keep up with all these rules,” added another councillor with 20 years’ experience of bending the rules, before insisting 3 fellow councillors travel to a meeting in separate cars as it would be a waster of expenses to all go together.

Elsewhere, other councillors with nice little earners have condemned those caught up in the bi-annual expenses scandal for potentially ruining their own scams.