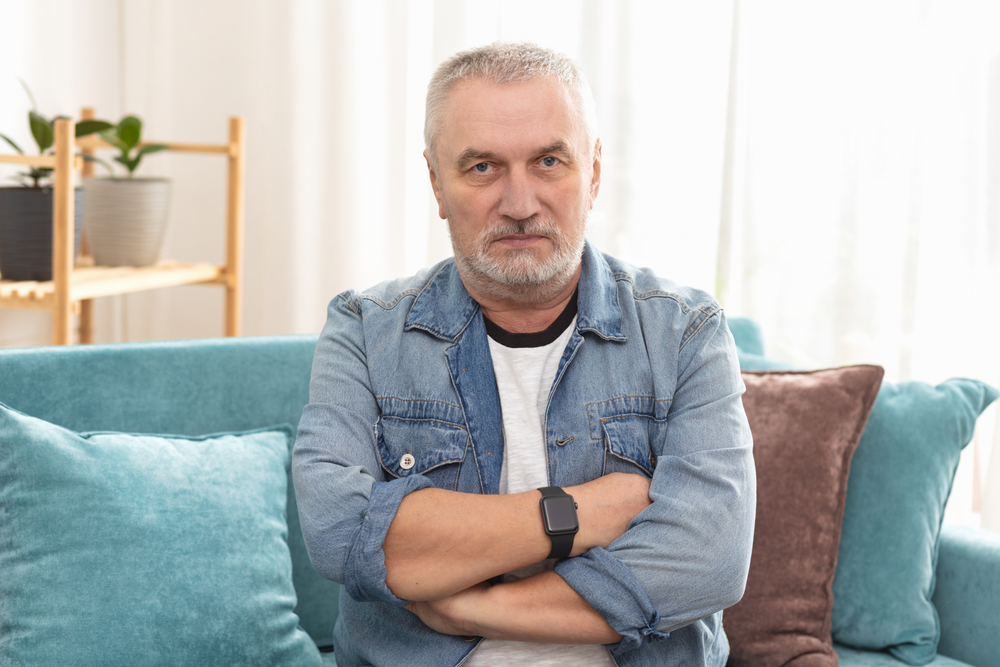 GREETING THE news that the ASTI have pulled out of talks over the Leaving Cert with the Department of Education local father Frank Tormey couldn’t help but launch into a lengthy rant about unions.

“Fecking money-grabbing, workshy pension-grabbing ingrates the lot of them,” confirmed Tormey in an aged old rant the 63-year-old has been using any time any union makes headlines, regardless of the context, over the past 40 years or so.

“Teachers? Wouldn’t know a day’s work if in crept up behind them and hit them over the head with a crowbar, dragged them to an open quarry and threw them in it,” confirmed Tormey, whose two daughters are teachers.

Now becoming increasingly red faced, Tormey further elaborated on his thoughts about unions by simply recycling and reusing vitriolic insults but in a different order, shouting over the news report which provided the context Tormey never cares about.

“Ah look, leave him to it, he’ll tire himself out eventually,” confirmed Tormey’s son Alan.

“There’s another 30 minutes in him at least,” added Alan consulting a chart mapping out all of his father’s previous union related tantrums.

Disposed to blaming unions for all manners of thing including the pain in his right knee, the local shop no longer stocking his preferred milk as well as the fact Sundays inexplicably feel more like Mondays to him ever since the Luas drivers strike, Tormey has never found an industrial dispute in which he didn’t take the side of the employer or more powerful side.

“Holding the country to ransom! That’s my money as a tax payer. Give them their P45, see how they like it then in the real world!” added Tormey, a master at work it was a privilege to bear witness to.

Dublin City Residents To Be Fitted With Colostomy Bags, Bins