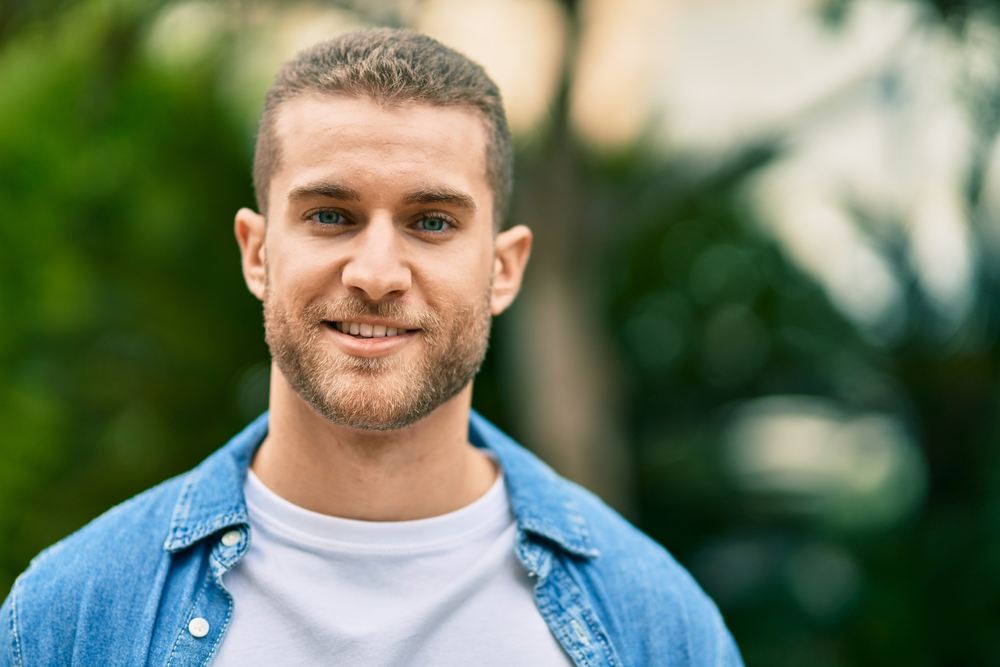 A NEW ’90 minute fare’ which allows passengers to switch between Luas, DART and Dublin bus services has been welcomed by one local lickarse, who has never jumped on any public transport service without paying.

Waterford sap Declan Greenan, living in Dublin for several years, always pays to use the Luas service to and from work, and in some instances has even missed his Luas because he was standing at the machine paying for a ticket rather than just jumping on like a normal person.

Greenan, who at 24 is still young-looking enough to claim youthful ignorance if caught, has stated that he ‘doesn’t think it’s right’ to bunk on and off the Luas without paying, prompting us to ask him if he thinks he’s better than us or something.

“No, it’s just that it’s a service provided for the citizens of Dublin that operates on an honour system, and I don’t think it’s right to take advantage of that” stated Greenan, the absolute little teacher’s pet.

“Besides, I’d hate to be caught by the inspectors. I don’t want a criminal record, you know? And don’t get me started on the storm-trooper looking lads in the black suits, if they catch me without a ticket they’ll murder me with a single punch. Nope, whatever the price of a ticket is, it’s worth it for peace of mind, and the knowledge that my eternal soul shall not burn in hell forever”.

Meanwhile the 90-minute ticket has been derided as a ‘rip-off’ of the more traditional ‘all day everywhere for free’ ticket that most people use.