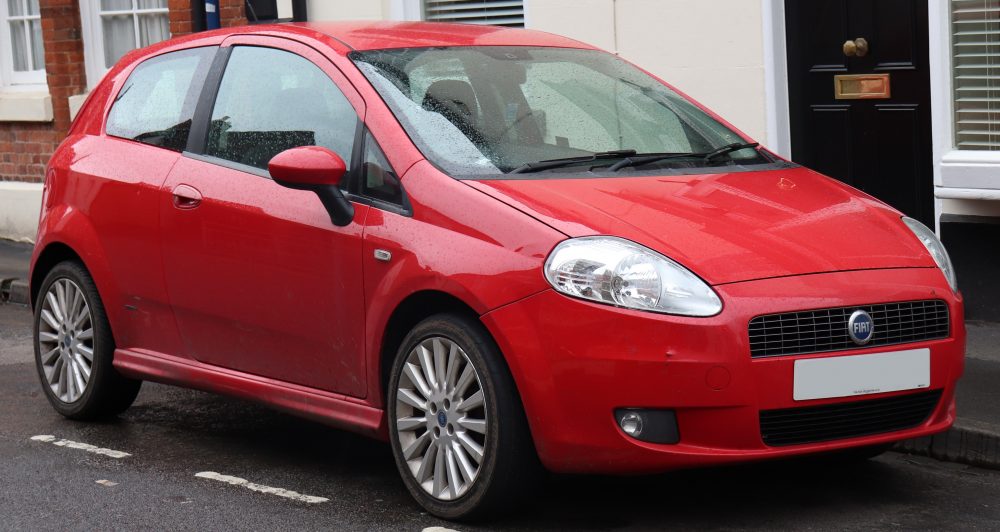 A QUICKLY convened meeting of the special criminal court has sentenced a Ballymun woman convicted of dangerous driving on the M50 in a daring chase earlier this year to 4 years of what is being described as ‘putt-putt driving in a puddle-jumper of a yoke’.

The woman, who cannot be named due to the ongoing trial but you can look her up online anyway, took dozens of squad cars along with the Garda helicopter on a high-speed pursuit from North Dublin to Bray and back, in what is being described by police as an appropriate, measured response to the crime’.

Now the 24-year-old has been ordered to trade in her high-powered Mercedes for an 08 Fiat Punto, with calls for more people in the greater Ballymun area to be downgraded to avoid a repeat of the incident.

“It’s our contention that a ban be placed on people from a socio-economic background, outlined by us, be only allowed to drive shit-heaps that top out at 50mph” said a Garda representative this morning, with the full backing of the government.

“It’s really simple, we can’t control crime in the area by the usual methods because we’ve no money or manpower. So instead, we’ll just make the case for banning certain cars being bought by certain people. ‘What if they hit a child?’ should be enough to get the public on board”.

Meanwhile the woman in question has also been ordered to trade her smartphone in for a Nokia 3310, to prevent her from streaming herself ‘making a show of the guards’ live on Instagram again.