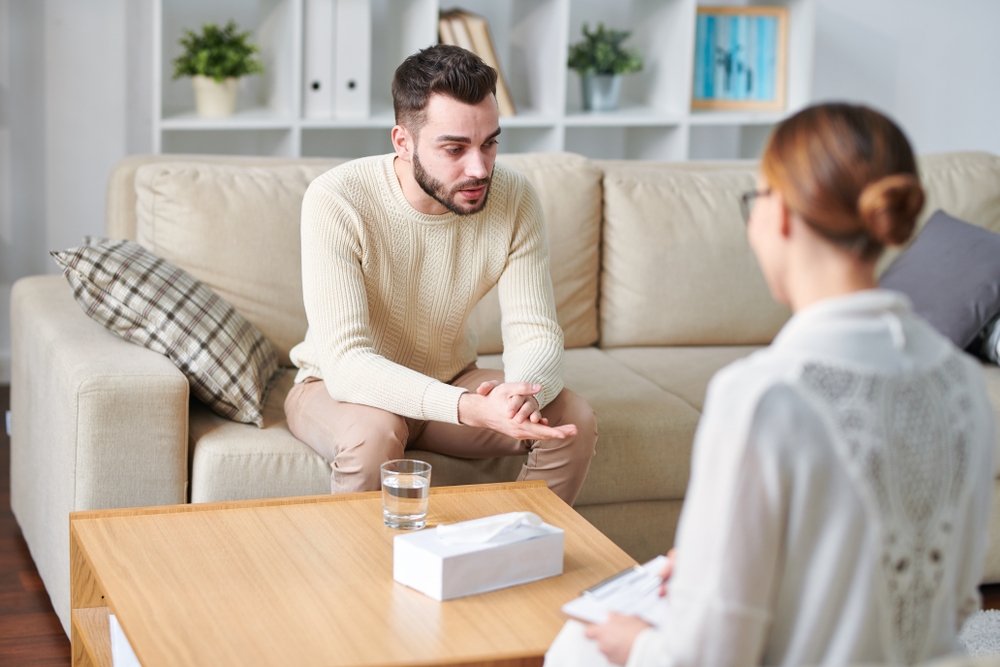 “BODY to body, funky to funky,” a haunted Daniel Scanlan whispered as he rocked himself back and forth on a chair in the reception of his new therapist’s office.

Scanlan is just one of thousands of Irish people traumatised by a series of Irish Road Safety Authority adverts which generations have found more terrifying than the most depraved horror movies.

“Daniel, I want you to know this is welcoming atmosphere, a judgement free zone” offered therapist Brenda Kinsella.

So formative and lasting an experience were the chilling adverts which played at all hours even in between the cartoons he was watching as a kid, Scanlan has more than learnt the lessons the RSA was trying to teach.

“I’ve never drank and driven, no keys in the ignition when on a 12-pint mission. In fact since I first saw those ads I’ve never been in a fecking car,” explained Scanlan, who walked 8 hours to his appointment this morning.

“I don’t kiss my girlfriend if she’s sitting on a wall, the faster the speed the bigger the mess. They say ‘the guy without the seatbelt did the damage’? What about the damage the crowd behind the ads did to me?” asked Scanlan doing up an imaginary seatbelt on his therapist’s chaise lounge.

Seagull Can’t Fucking Wait For All This Outdoor Dining