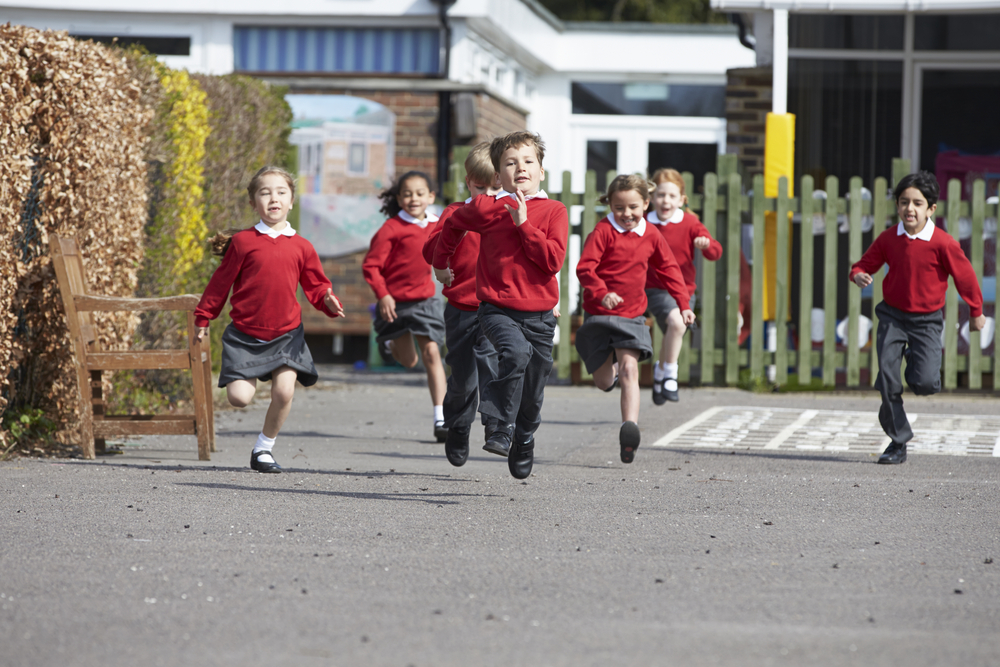 HAVING decided that keeping schools safe from Covid-19 is too much hassle, the government has advised parents to form a WhatsApp group where they can keep in touch with each other and find out why half their kid’s class wasn’t at their desks today.

“We were going to keep up the whole ‘close contacts’, ’14 day isolation’ thing for this year, but we’re pretty certain that everyone is as sick of it as we are” said a source in the Department Of Education, at the launch of Operation ‘Put Your Phone Noises On’.

“Last year we found it quite difficult to keep up the whole ‘there’s no Covid transmission in classrooms’ story going, and don’t get us started on how little headway we made with blaming parents congregating at the school gates for the spike in numbers. So this year, we’re just going to step back and leave everyone to it. The vaccination program has been a success so at this stage, we can’t see the shit hitting the fan too badly”.

The new WhatsApp scheme urges parents to be honest and open about their child’s health, as opposed to last year where many kids with symptoms were sent to school and told by parents to ‘keep their coughing to a minimum’.

“Just stick it in the WhatsApp there, ‘Johnny has the covid’, you’re not going to be judged by anyone and it allows parents to decide if they care or not” our source continued.

“Just don’t involve us. Honestly, if we’re involved, we’re to blame when it goes wrong and we’ve had enough of that”.

Parents have so far embraced the scheme, describing the WhatsApp-based activity as ‘a nice break’ from gossiping about teachers.

Dog Fed Up Finding Owner’s Hair All Over Couch & Bed