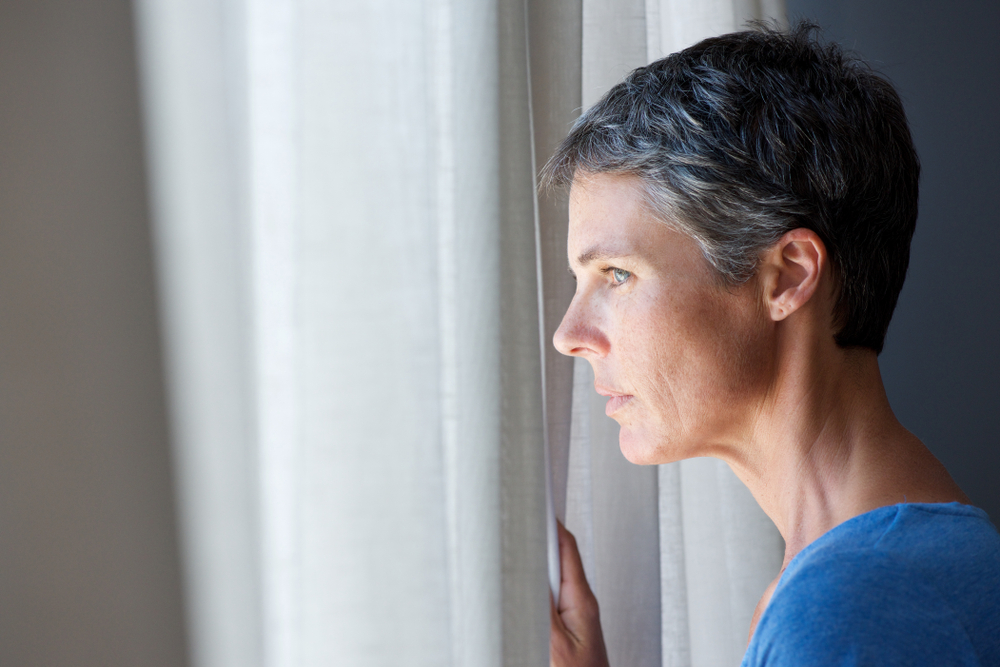 “I’m not normally one to ring the guards,” explained McMahon, a serial ringer of guards, after sending dozens of detailed unanswered updates of the situation to the local community WhatsApp.

“But I mean, c’mon look at them it’s fecking outrageous the amount of them all meeting together for a party,” she added of what must be five, six separate groups of people sitting down outdoors in the sun and keeping their distance.

“And who’ll pick up all their rubbish from all that drinking, it won’t be me I can tell you. I blame the parents,” added McMahon of the teenagers, who seemed to partly consist of some 13 year olds trying to go viral on Tik Tok with some terrible dancing.

McMahon, a year into diligently observing rules aimed at keeping everyone safe has slowly morphed into someone unable to see more than one person gathered in a single spot without treating it like a mass riot, relies on her superior eyesight to confirm none of the people could be directly related and living in the same household when seeing gathering in groups of more than one.

“Oh I don’t believe it,” shouted McMahon trying to gain the attention of her husband, Tom, who checked out on all this stuff 6 months ago, “look at that little gurrier their in the jumper, he’s laughing. Can you believe it, laughing? At a time like this,” she scolded of one teen carving out a paltry slice of joy hard to come by in these times.

“Susan love, maybe take a break from the window, and your internet. Look, do you want me to go over there and ask them to clear off?” offered Tom, of his wife who’s momentarily gone over the edge but who hasn’t.

“And what have you get stabbed by this baying mob of out of control animals?” concluded McMahon of the group which included two boys threateningly hitting a sliotar to one another.

New Arsehole Tax Expected To Bring In €3 Billion Per Week

Reporting by Noel Kelly, Paul Peel, Sean McGarten, Rebecca Kind, Frank Rafferty, Martin Nowak, Kelly Tiernan and Jack Kinsealy. Additional reporting by Brian Fanton and Olivia Ní Coinnigh. IN YET another shocking example of the depths Sinn Féin are willing to plunge, the Military Junta which presides over the party have refused to sanction any… Read more » Waterford Whispers News…