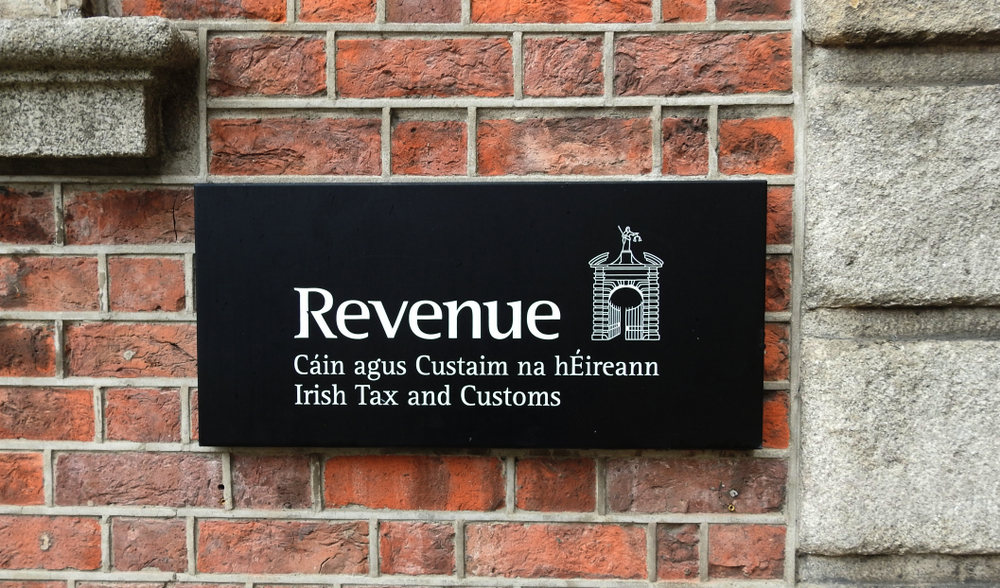 ANTICIPATING a further sharp drop in revenues next year, the Department of Finance has announced the implementation of a new tax which should go some way to bolstering the state’s finances, WWN can confirm.

The new ‘arsehole tax’ will be levied on arseholes both wholly resident in Ireland for tax purposes or simply visiting the nation, and can be taken via a person’s employer like USC or PAYE or can be collected in the form of an on the spot ‘arsehole fine’. The measure is expected to generate as much as €3 billion a week such is the vast, overabundance of arseholes in Ireland.

“While we haven’t finalised who exactly will be targeted with this new revenue generation scheme, it is open to interpretation,” confirmed Minister for Finance Paschal Donohoe.

Depending on the exact definition, the arsehole tax could affect grammar Nazis, people who utter the phrase ‘do you know who I am?’ and large multi-nationals who do everything in their power to dodge tax.

“I think the €3 billion per week estimation is way below what we can get from this tax,” stated economist Peter Power, “think of all the lads boasting about deals they ‘got over the line’ in work, lads who park in disabled spots and the clampers that clamp them? Jesus, influencers alone could generate trillions”.

However, there has been some doubt cast over the tax after it emerged self-described entrepreneurs, potentially the largest source of fines, have been exempted.