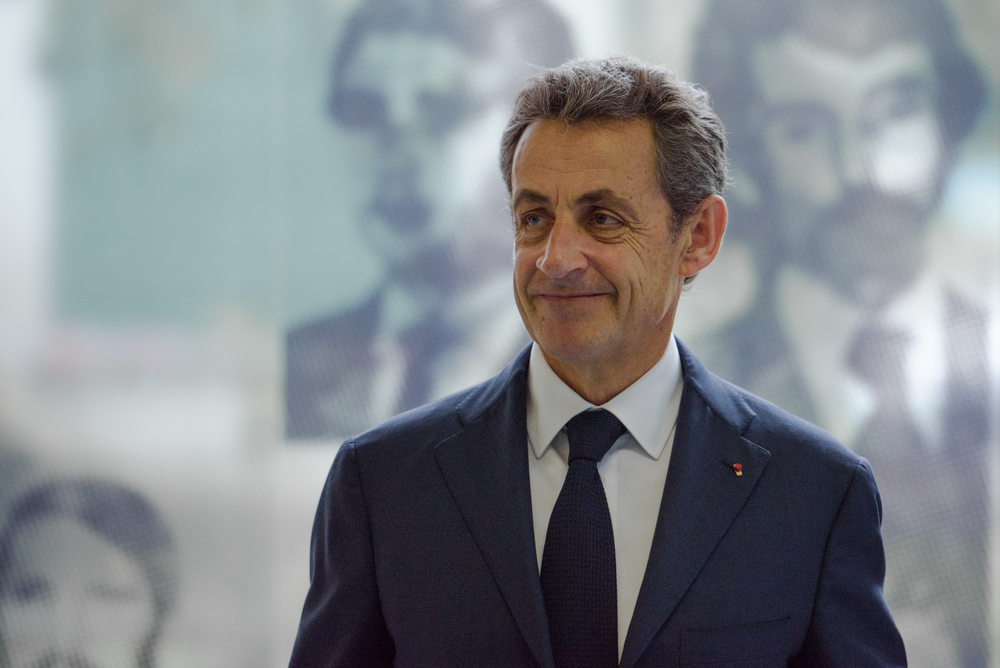 DISGRACED former French president Nicholas Sarkozy was today down handed a 3 year prison sentence, two years suspended, with the judge allowing Sarkozy to serve his remaining one year at home with an ankle monitor, in conditions dubbed ‘slightly better if anything’ than Ireland’s current long lasting lockdown.

Found guilty of bribing a magistrate by offering him a prestigious job in exchange for information about a criminal inquiry into his political party, Sarkozy wept after realising he would be subjected to conditions on par with what the Irish public has been subject two for two months and counting.

“Lucky bastard,” confirmed one Irish local who has just finished painting his sitting room wall for a second time just so he has some paint to watch dry, “at least he probably has a private chef, I’d go on a murder spree to be in the same position”.

“I’d give my left testicle for a 3-year prison sentence for bribery, French style, at least Sarkozy can get a haircut,” added another Irish citizen, who said if the judge really wanted to punish Sarkozy he only had force him to watch Fair City.

Sarkozy’s lawyers are expected to appeal the verdict on the grounds of cruel and unusual punishment, citing ‘only an animal would kept to within the confines of their home like some sort of Irish citizen’.

“Ha, here in Ireland there would only be a costly tribunal that got to the bottom of nothing but see in France, they don’t mess about, he gets… house arrest and resurgent support in time for a possible run at elections next year? Completely different,” confirmed one strong supporter of the criminal justice system in France.

Elsewhere leading politicians across Europe are carefully trawling through their old tweets and deleting any old photos of them happily posing with and praising Sarkozy before subsequently reversing the move once Sarkozy’s appeal over his sentence is successful.

Unvaccinated Pregnant Teachers Told To Wing It, Be Grand