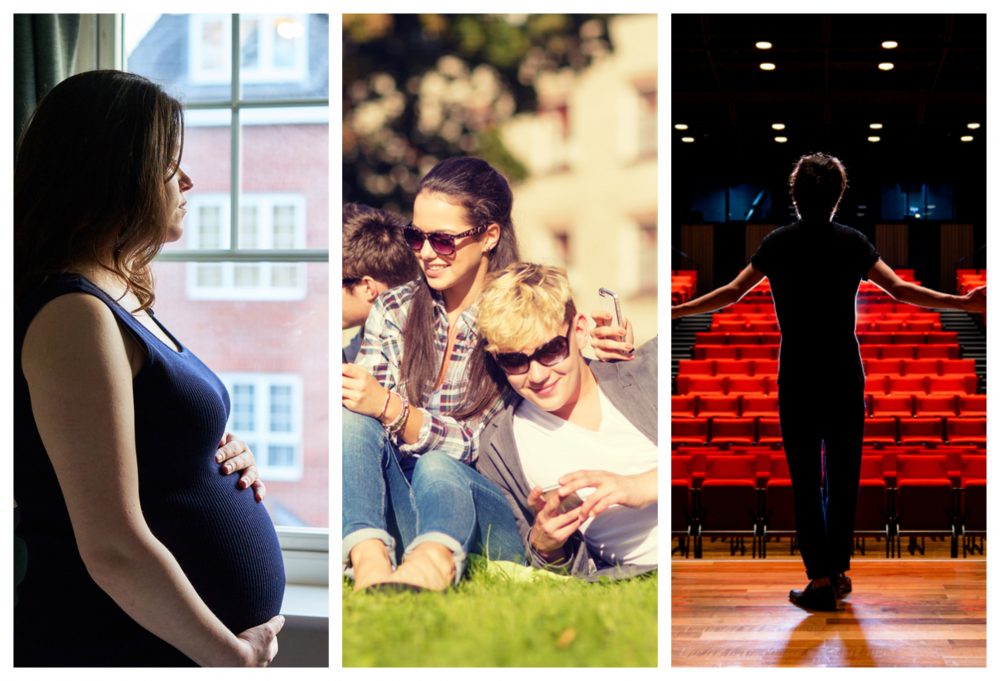 AS the organisers of Electric Picnic continue to insist that the festival will go ahead this year in September despite no clear messaging from the government about music gigs, many have started to think that the government may not be the friend to the arts that it makes out to be, WWN can report.

“40,000 GAA fans can go to Croke Park for the All-Ireland final, but a fraction of that number can’t go to a field in Laois to hear indie bands and spoken-word poetry… I wonder what the difference is here” mused an eager music fan today, remarking that the remaining Covid-19 restrictions make even less sense than usual.

Meanwhile across the country, hundreds of expectant mothers continued to pass through the early stages of labour without their birth partners, possibly due to the fact that their vaginas don’t serve pints and chicken wings.

“Something not quite right here” said one expectant mum, as the growing thought that neither her comfort nor her vote means all that much to the current government.

Despite this mounting evidence, the government has hit out at the notion that it doesn’t have the youth of this nation nor its women in mind when they’re pulling new restrictions out of thin air.

“You have us on the arts though, yeah, fair enough, we don’t give a fuck about those lads” admitted a spokesperson for the government.

“When they start writing some poems and songs about how the government is an alright bunch of lads, maybe they’ll see some improvement on restrictions. Oh, and pay a bit more tax, while you’re at it. Oh, you’re down money due to Covid? How do you think we’ve felt about you lot for a hundred years?”.

Meanwhile on the off chance that EP does go ahead, has anyone a ticket they can sell us?

We Interview Joe Biden About His Irish Roots