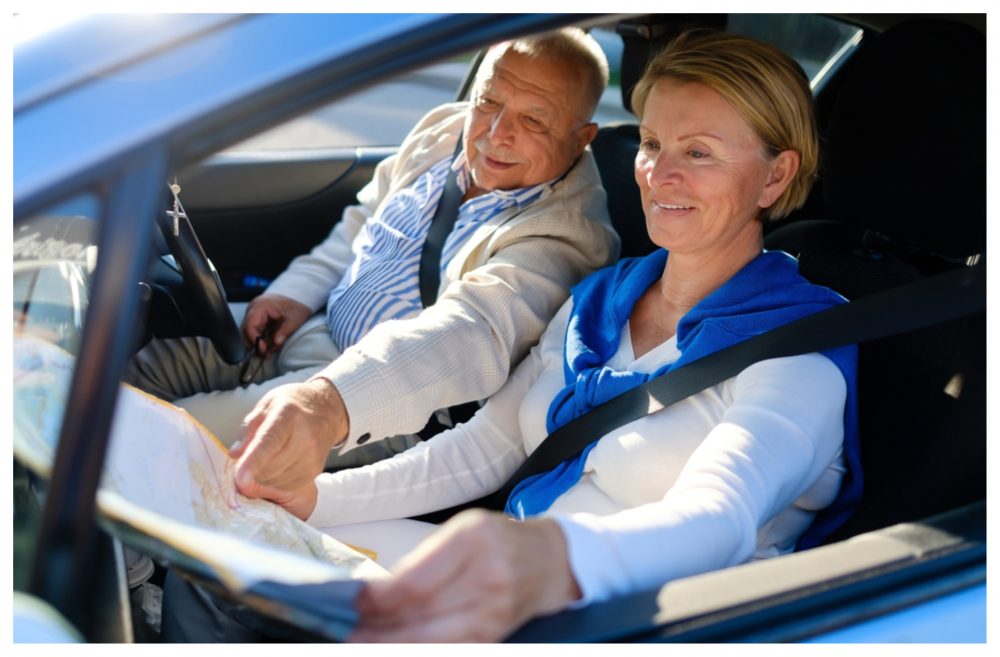 “NOW I’m just ringing you to remind you myself and your father are up in a few days,” rural mother Mairead O’Tofflin said in a phone call to her son Eamon, which was placed not 24 minutes after her husband Noel also rang his son to discuss his route up to Dublin in excruciating detail.

“We’ll have the boot full of what we need,” added Mairead, speaking as if she was preparing for an arduous journey normally only undertaken by the likes of Tom Crean or Tenzing Norgay.

“But you needn’t worry about us Eamon, we’ll be all set,” she added to Eamon, who wasn’t worrying about the 1 hour and 15 minute journey to the outskirts of the west Dublin suburbs in which he now resides.

Speaking to WWN about the fairly straight forward journey his parents are stressing over, Eamon admitted to just ‘giving up’ after years of trying to tell them that a drive to Dublin isn’t the equivalent of bouncing a car on trampolines while on the death road in Bolivia.

“They pack sandwiches, flasks of tea, flash lights, a tent in case they need to ‘stop somewhere for the night’. They live outside of Tullamore!”

“They lock the doors on the car once they leave the driveway at home, and they refuse to get out in my driveway until I’ve checked ‘drug gangs haven’t placed a bomb underneath the car’ when they were stuck in traffic in Dublin”.

For their part the O’Tofflins have reported they will ‘disembark’ at 0800 hours tomorrow and ask that anyone passing by a church stop in and light a candle for them.