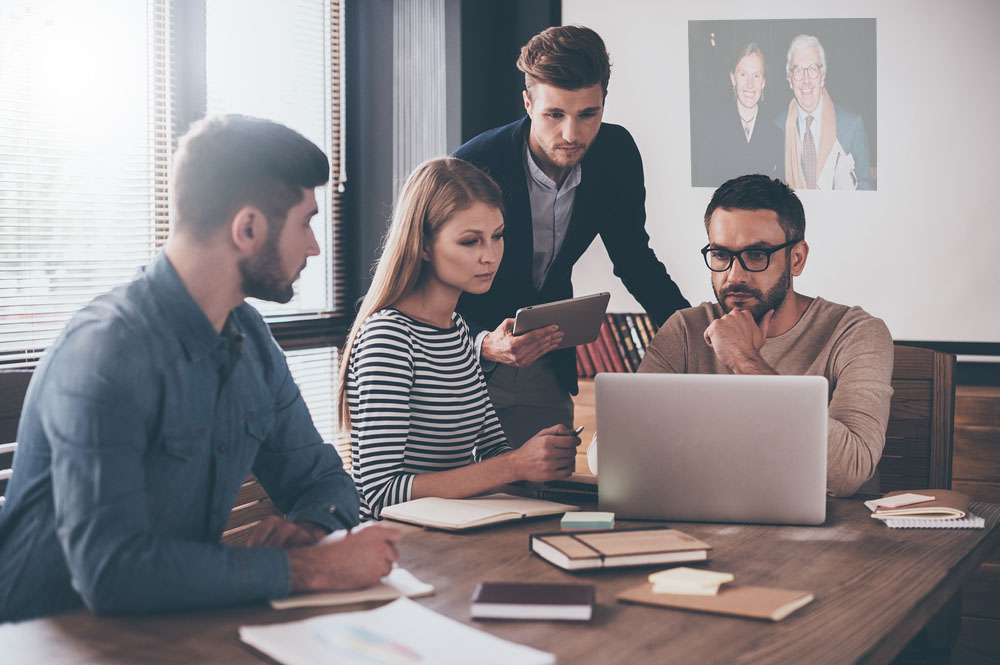 ATTENDING THE launch of RTÉ’s new channel ‘RTÉ Sophie’ dedicated solely to the murder of Sophie Toscan du Plantier, which will run 24/7, excited TV producers believe the boom in productions and commissions related to the case means they’re ‘quids in’ for at least the next decade.

“Obviously we’ve Netflix and Sky to thank for a lot of this but we couldn’t have done it without the new weekly slot on Late Late Show which if you think won’t have Ian Bailey on at some point, you’re a naive summer flower,” shared one producer, fresh from pitching another documentary which says nothing new but works just fine as a piece of exploitative entertainment for you to consume of an evening.

“We’re not being ambitious enough, there’s a movie or twelve here if we want. Think Hollywood, think red hair, think Amy Adams or Jessica Chastain – the Academy would fall over themselves to give an Oscar to them just for trying a French accent,” continued the producer, now inexplicably shadowed by a documentary crew filming a ‘making of’ behind the scenes documentary on a documentary.

“And it’s the wider benefits then to the Irish economy; it would be really disrespectful to have a few tours visiting all the locations relating to the case, but if a movie was filmed there, then it’s a fair game as a ‘Hollywood was here’ tour,” added a producer, who doesn’t want this gravy train to stop, at least not before it pays for a holiday home on the Med.

Elsewhere, in a bid to rival RTÉ’s new channel launch, Virgin Media are rumoured to be digging around their archives for any old Larry Murphy or Graham Dwyer documentaries.

The Bull McCabe Put In Charge Of Dublin Airport Security