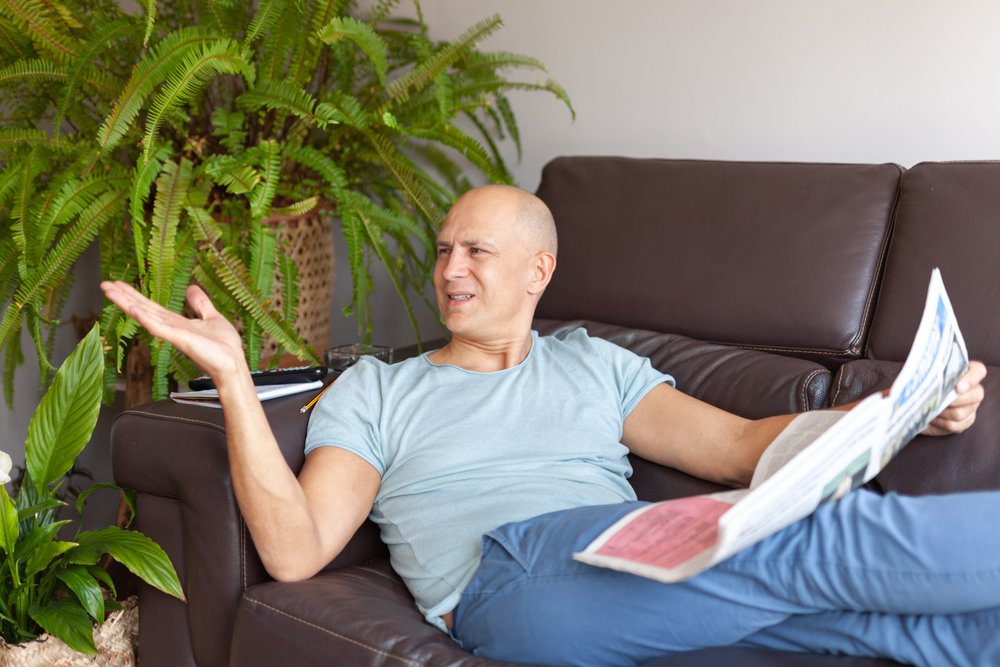 THE 300,000 people in the country who remain unvaccinated are struggling to understand how anyone could come to the conclusion that they should shoulder any of the blame for unvaccinated people making up the majority of ICU cases, WWN has learned.

Fully agreeing that having a HSE seemingly made entirely out of wet tissue and ICU capacity at 50% the EU average certainly isn’t helping matters either, people frustrated by those refusing the jab pointed out that the unvaccinated individuals are having a disproportionate impact on hospitals and ICU numbers.

“It’s a private choice and I’m not seeking to debate or discuss my private choices with strangers, sorry,” explained one reasonable person who remains unvaccinated.

“NEW WORLD ORDER! I DO NOT CONSENT TO BEING CHIPPED BY NAZIS! MY BODY MY CHOICE,” shared another unvaccinated person, speaking in all-caps to a nurse during their fifth day of an avoidable ICU stay.

“Look around Europe, we’re the only country that’s so slow to reopen and other health systems are coping,” the person added, unable to shout as the oxygen wasn’t flowing as easily now.

“I just want to get on with my life and attend several funerals of like-minded individuals, is that too much to ask?” the person concluded.

Genuinely shocked people would be hostile towards them for refusing the vaccine on various grounds from ‘I have concerns’ to ‘5G white people genocide jabs’, many unvaccinated people expressed their disappointment in the attitude of the 90% of the population who are fully jabbed.

“Well, yeah I know I’ve being saying ‘sure it’s only old people and infirm dying, they’ve had a good run’ for 18 months, but it really hurts my feelings when people say similar things about me, some people can be so cruel,” offered another unvaccinated person, before taking to Facebook to call the whole thing a giant hoax again.