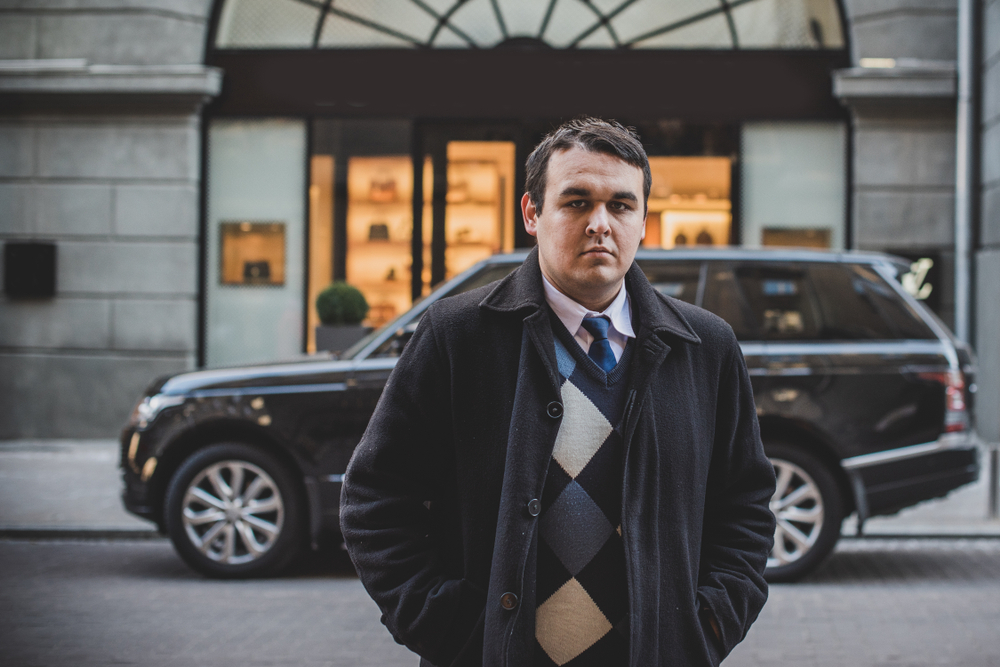 COLLAPSING in the dock from the shocking impact of the sentence he received in an Irish court yesterday, one violent offender is set to immediately appeal what his legal team have labeled ‘an excessive punishment on a scale never seen before in Irish judicial history’.

The perpetrator of a violent assault which left his victim needing a dozen surgeries and 24/7 round the clock support from carers, Peter Powerton (28) was sentenced to a free trip to Ayia Napa with the lads, some pints, a pat on the back and an ice cream by Judge William Barry.

There were audible gasps of disbelief that an Irish judge would so harshly punish someone for something they did.

“What is going on in this country at all at all,” mused one of 145 character witnesses for Powerton, “this is a disgrace, he ticks all the boxes for receiving leniency; isn’t he a ‘good lad’, from a ‘good family’, and didn’t he mumble ‘sorry’ under his breath in the dock. That should be enough”.

Legal representatives for Powerton have already stated that a tough sentence which includes an all expenses paid two-week holiday for his client and 6 of his friends would cause ‘lasting psychological’ damage and appealed to the judge’s humanity.

“Remember, my client had a rake of pints before beating the ever living shit out of a completely innocent party, so technically under Irish law, he really didn’t do it at all. It was the drink, if anything 8 pints, 2 shots and a G and T should have been on trial”.

Judge Barry, taking into account the harrowing victim impact statement which laid bare how the victim’s life had been changed forever due to the perpetrator’s violent attack, remarked “yeah that’s all well and good, but like this guy said ‘sorry’”.

Who’s To Blame: Evil Teachers & SNAs Or Our Flawless Government