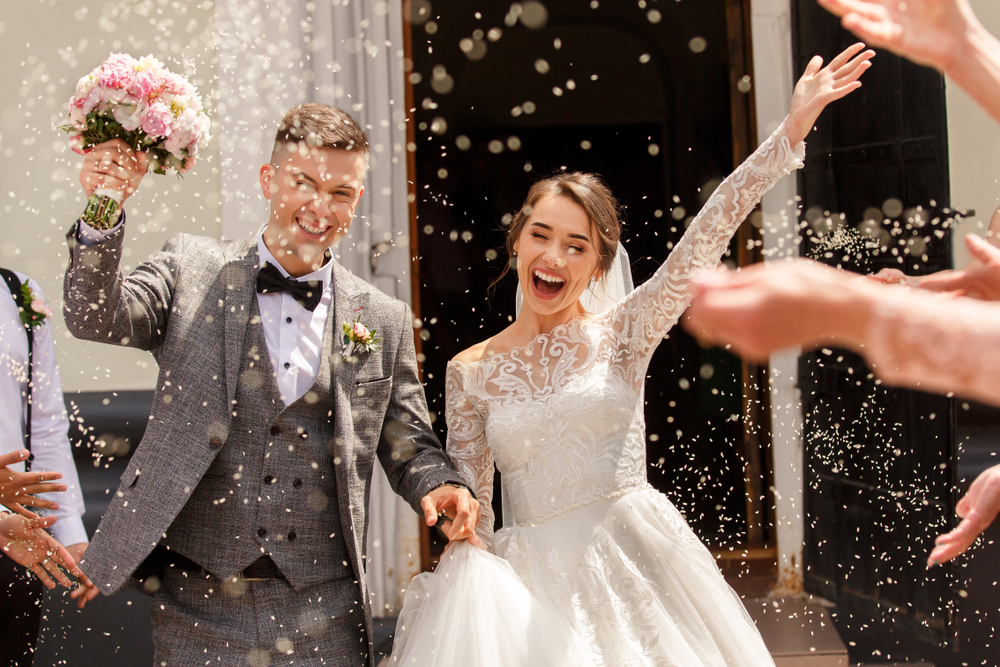 THE number of wedding ceremonies taking place in Ireland on a weekly basis has fallen steadily for the third quarter in a row, with some people now only attending two or three nuptials in a month.

Following the Covid-19 pandemic, both the church industry and the hotel industry struggled to clear the two-year backlog, forcing couples to impose dreaded mid-week weddings on their friends and family members.

This resulted in a situation where some people had to attend multiple marriage ceremonies in a single week – leading to financial ruin, family feuds, and some very threadbare dancefloors during Rock The Boat.

“We heard reports of one bride throwing her bouquet and it just landed on the floor. Everyone had left to go attend another wedding,” said Declan Childs, owner of one of Waterford’s premiere wedding boutiques, Child Brides.

“Too many weddings, not enough people. Plus, you had some people who just couldn’t afford to attend every ceremony, or if they did they had to split the gift money among three weddings. I heard one couple received an envelope from a guest with €18.75c in it. It became barely worth anyone’s while to get married in the first place”.

Meanwhile, one Waterford groom has spoken about how he and his wife ‘should have had a Covid wedding with six guests when they had the chance’, as it would have lessened the chances of their big day being ruined by one of his cousins getting in a fistfight with someone his missus works with during the first dance. 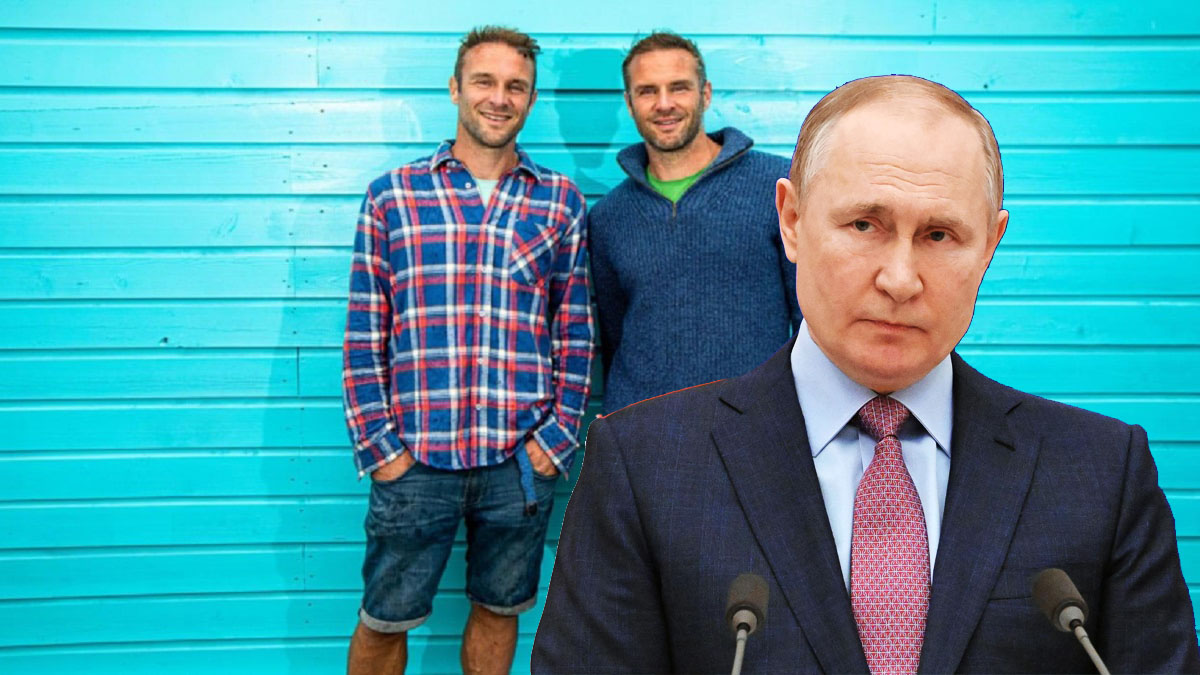