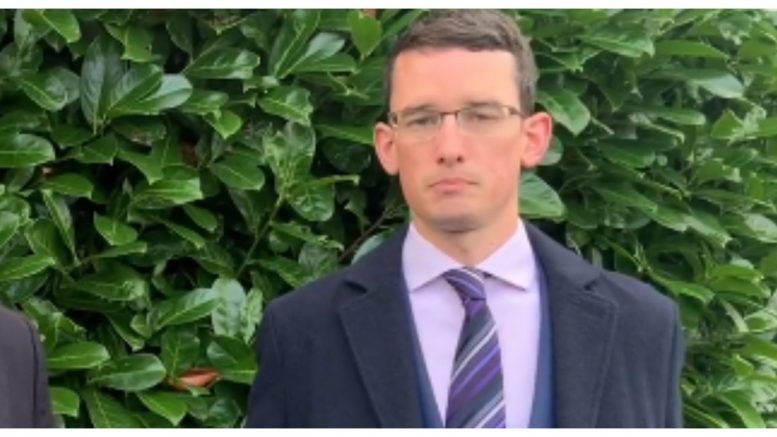 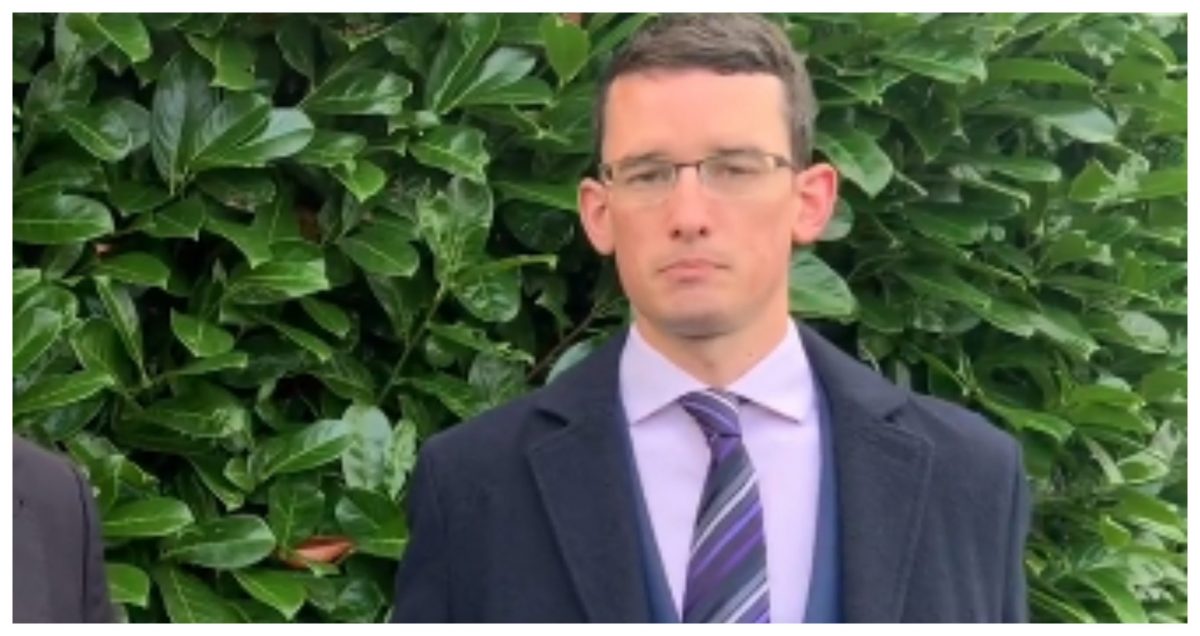 SHOWING that it’s not just their counterparts in the UK press that can manufacture a moral panic and grossly misrepresent news items all because such things are good for revenue, sections of the Irish media are today defending reporting on the jailing of Enoch Burke for refusing to obey a court order.

“Ooh, it’s spreading on all the far-right message boards,” said one sub-editor gleefully, their eyes lighting up at seeing their work, their work appearing in screenshots next to the most hateful screeds imaginable.

“Piers Morgan is talking about it, eek!” said another journalist unable to hide their excitement.

“Little old Ireland the focus of the frothing ‘culture wars’ imbeciles, this must be what newshounds felt like when Pope John Paul II visited. The eyes of the world are on us,” they added, hoping it wasn’t too short notice for the Late Late Show to cobble together religious fundamentalists and homophobic bigots to discuss ‘free speech’.

Latching onto the word ‘pronoun’ and leaving the ’33-year-old adult man disrupted school event, alleged to have repeatedly broken his paid suspension and then an injunction against him which prompted his arrest’ part until paragraph 27 of reports, sections of the Irish media were forced to question their reporting.

“Have you seen the fucking clicks, who cares, this is brilliant! Okay guys, I want 18 different opinion pieces and make sure they all include mentions of ‘triggered’, ‘free speech’, ‘snowflakes’, ‘only asking questions’ and ‘it is time we had a discussion about’; it’s time to quadruple down on blowing this shit out of proportion”.

Defending the framing of the news item, one editor said it was important to report what they felt was the ‘start’ of the incident, incorrectly citing a transgender pupil rather than the Burke family’s long storied notoriety which has included members being permanently expelled from student societies at NUIG, disrupting the inquest into the death of 17-year-old girl, disrupting their own WRC hearing and operating a website saying a candidate for MEP elections was unfit for office because she was gay.

UPDATE: Irish media outlets have vowed to learn from their mistakes which is why they are interviewing your mad uncle on the Six One for reason.