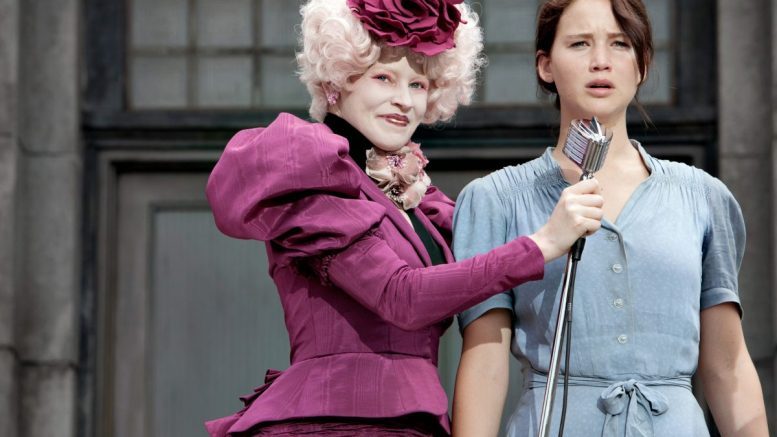 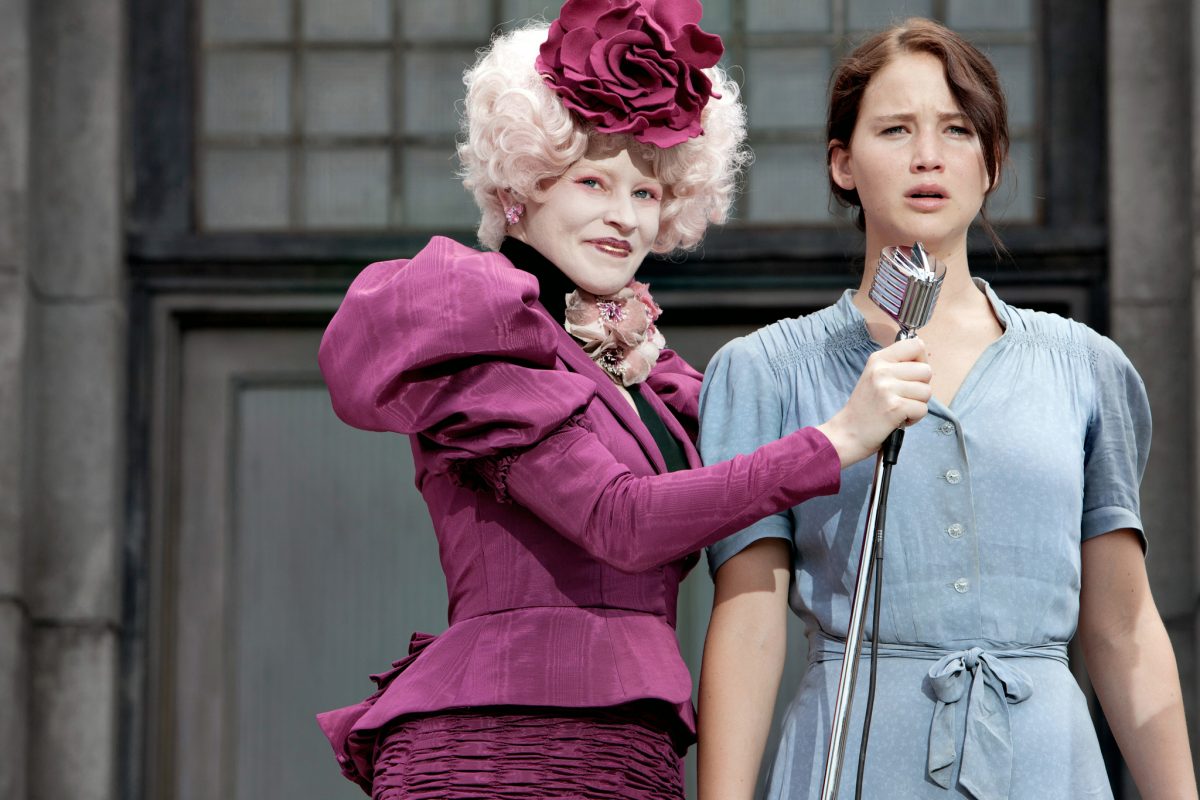 A REBOOT of the Jennifer Lawrence starring mega franchise is set to take place entirely inside Ireland’s rental market.

Hollywood location managers were drawn to Ireland after hearing there’s just 851 rental properties currently available across Ireland amid an 11% rise in rent prices, the perfect backdrop for the oppressed masses forced into dystopian fights to the death for the entertainment of rich elites.

“We’ve a smaller budget this time around so we can’t afford to make elaborate sets, so in terms of finding the perfect desolate landscape devoid of hope we couldn’t be happier with Ireland’s rental market,” said new franchise’s director, the same guy who directed all the Saw movies, The Human Centipede and A Serbian Film.

“We using Dublin we don’t even have to use CGI to give it that soulless grey colour caked in oppression with a slavish devotion to materialism,” confirmed one VFX guy.

With a reported budget of €100mn the reboot would not be able to afford to rent in Ireland for longer than a year.

“And with casting locals, we’re honestly blessed with the talent. We got this guy Darragh O’Brien to play Cladius Templesmith, he’s going to be a massive star. We really needed someone who could say ‘may the odds be ever in your favour’ with the right hollowness and he knocks it out of the park,” adding the film’s casting director.

However, there are some fears that international audiences won’t ‘buy’ into Ireland’s rental market as a real place given the fanciful quantities of dreary gloom and misery on show.

The Hunger Games: Irish Rental Market will be streaming next year on whatever platform is owned by a foreign investment fund.