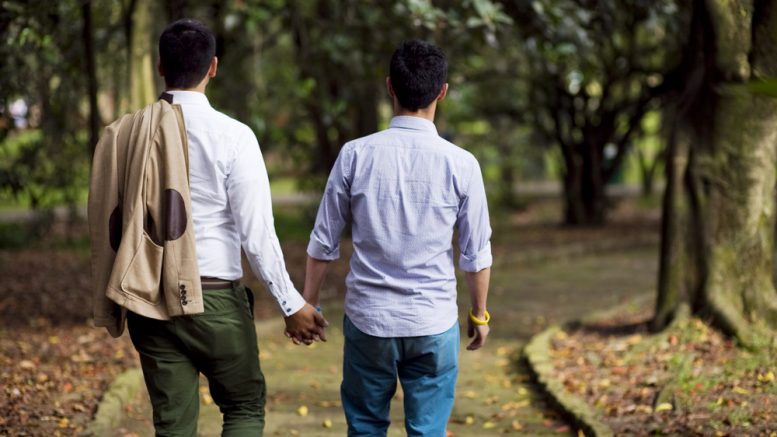 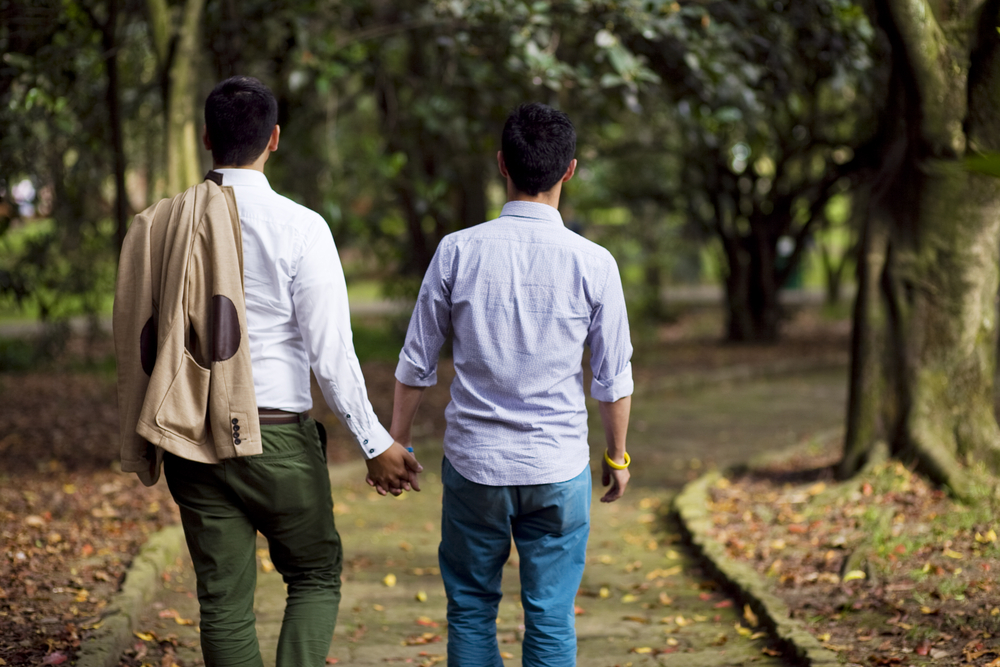 ONE LOCAL Waterford man has been brave enough to just come out and say it, WWN can reveal.

With the annual festivities underway Risteard McFultan has been unable to bite his tongue any longer, with his courageous thoughts on the gay community potentially opening the floodgates for like-minded people to say enough is enough.

“I’m not having a go, but do they want a medal? So you’d be thrown in jail in 71 countries for just existing, big deal,” complained McFultan, who can’t move for reminders that conversion therapy is legal in a majority of countries.

“It’s just very in your face, the whole ‘police would be dispatched to my home, I would be put on trial and then executed if I lived in these 13 countries’, why flaunt it like?” added McFultan, forced to switch radio stations multiple times.

“You don’t see me banging on about how I’m free to travel unencumbered and without the risk of imprisonment to almost every nation on the planet. Like we get it, you’re gay but is there really a need to flaunt how targeted and under threat your very existence is? But I’ll be eaten for saying it,” continued McFultan, seeing reminders of this fact displayed in shops, cafes and pubs.

“And trans people? I’ll just go ahead and guess they’re getting the worst of it in all corners of the world but again, do they need to parade being at higher risk of being ostracised discriminated against, assaulted and murdered in my face?”