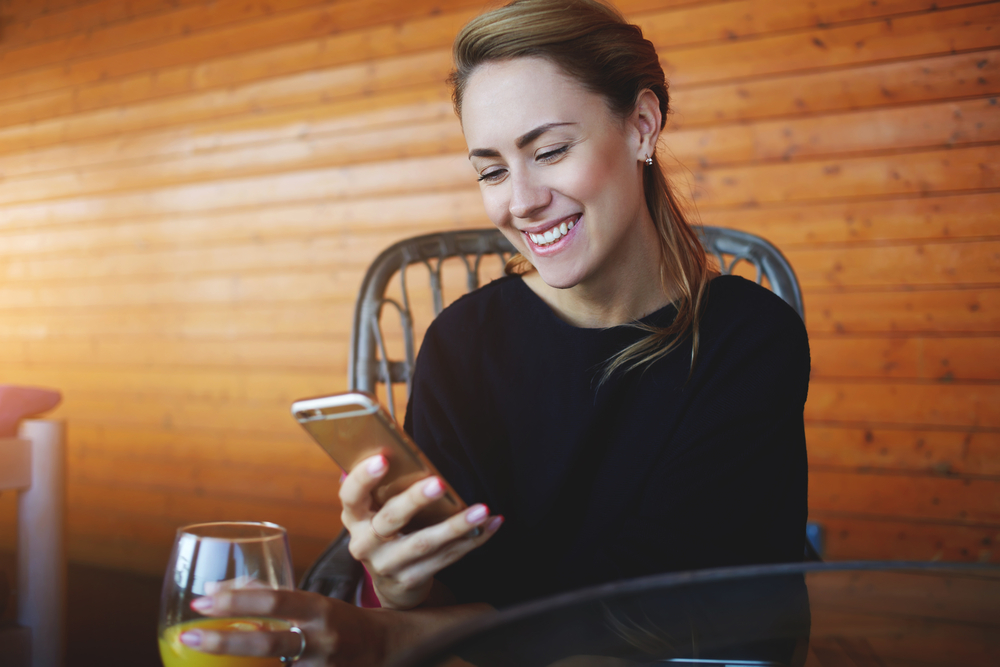 THE friends of Dublin woman Aileen Kelly have tried their best to steer her right when it comes to relationships, but even they have admitted that there’s nothing they can do to make her part ways with Twitter despite how much it’s clearly harming her.

Kelly, 35, has been in relationships where she’s become overly dependent despite being constantly lied to and gaslit, but her friends claim that ‘nothing from before compares’ to her round-the-clock affair with the social media site where her love goes unrequited and her delicate nature is exploited for hate clicks and outrage.

“Aileen, would you not put away the Red vs Blue political screaming matches for one night and come out with us? You know that half of the people you’re replying to are either bots or bad faith actors. We’re just saying if you come out, you might meet someone who can do all that to you in real life instead,” pleaded one friend today.

“Remember when we sat you down and said that Sean Matthews was a prick and he was only using you and you should dump him as fast as possible because he was never going to give you the life you deserve? Well Twitter is like a million Sean Matthews texting you 24/7,” insisted a life-long pal of Kelly, who just wants to see her happy.

“Can you at least switch to Instagram? At least all you’re asked to do there is maintain an impossible standard of beauty and buy everything you see,” suggested another.

Kelly has finally agreed to a night out with her friends, just as soon as she finished writing a 87-tweet thread response to a thread about how drinking coffee is ableist.