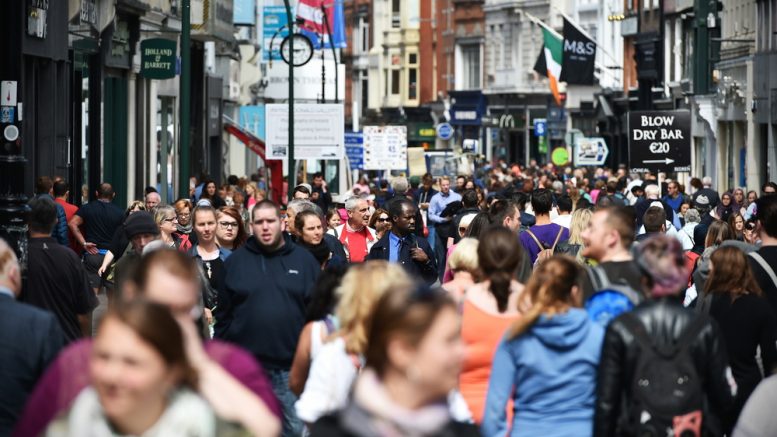 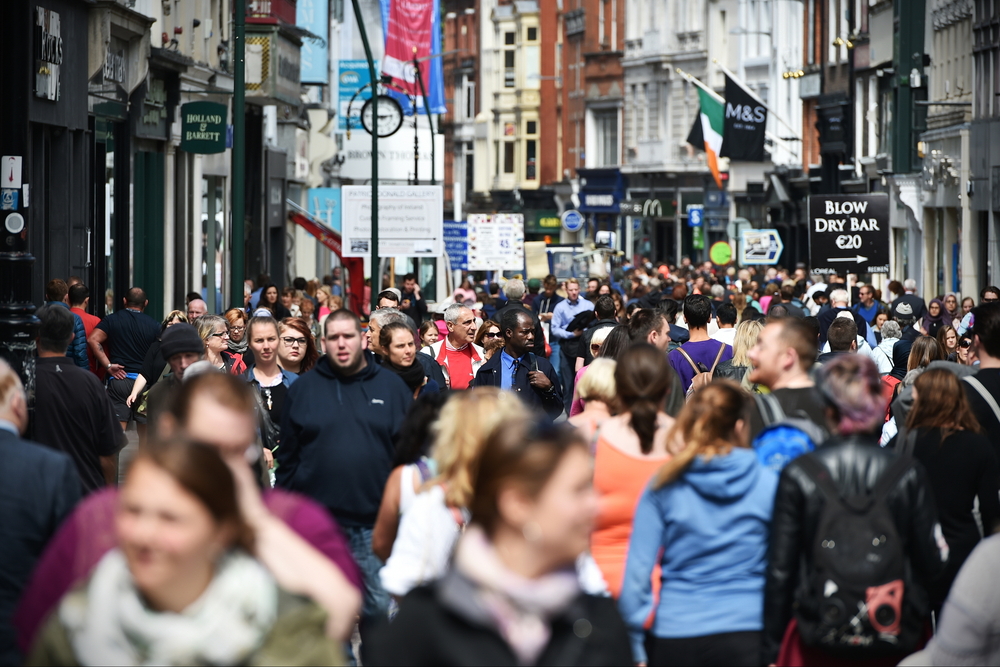 THE LATEST reports coming into Waterford Whispers News seem to indicate that you’d worry about some people all the same.

“They seem perfectly normal but they’ve just got a weird energy about them, a ‘wouldn’t leave them alone with the hoover nozzle’ sort of energy, y’know?” shared many people, heavily implying there’s much reason to be highly suspicious of certain individuals and their capabilities despite their best attempts at projecting a perfectly ordinary demeanour.

“And this lad holds down a job? An actual job, well paid and with a high degree of responsibility? Doesn’t bare thinking about, does it,” offered others, of someone who is a walking indictment of the Irish education systems amongst other things.

It is not believed that people are expressing a high degree of worry when it comes to these individuals but you would indeed worry all the same.

“Oh she’s sound out, love her to bits but you’d worry about her all the same – she’d be the type to keep cut outs from Hello Magazine in a scrapbook or something, hide it under her pillow at night, stroke it in an overly affectionate way. You know, space is a missing at least one cadet,” said someone while delivering numerous suggestive nods and winks as if it was easy to pick up what they were putting down.

“If he’s well then I’m a pond if you get me. You don’t? Some people, honestly and him with a wife and kids and recording TikTok videos like a weapons grade sap,” added another, who didn’t mean anything by it just that the person seemed incredibly deranged and should be committed to some sort of facility indefinitely such was their potential threat to society at large, that’s all.

Backpacker Returns From 12-Month Trip With Wisdom, Knowledge, And Lad On Him Like A Sock Full Of Old Strawberries