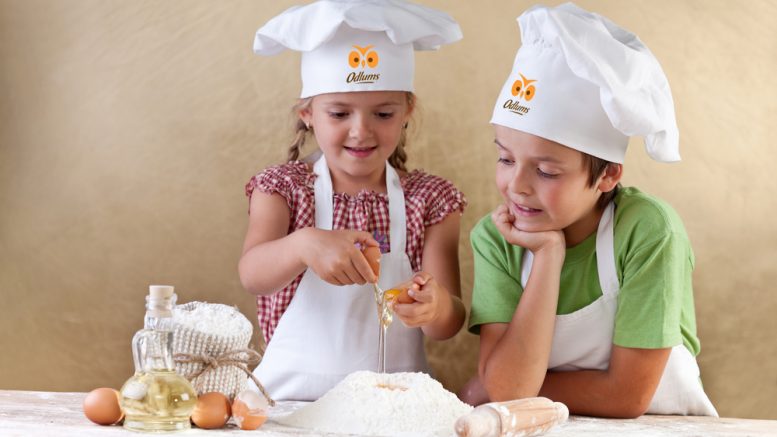 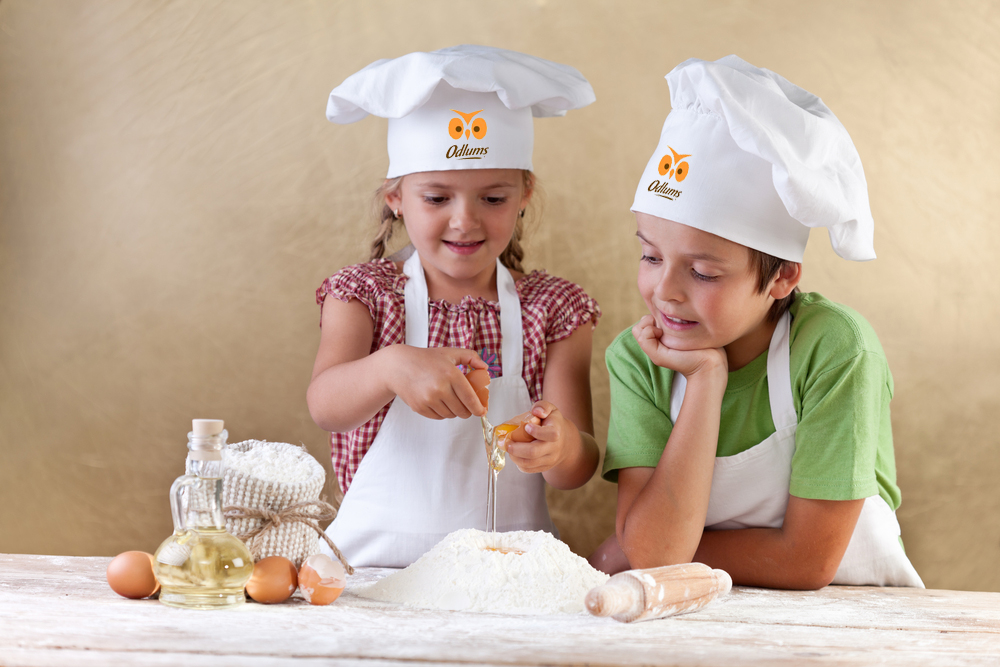 DEPARTING from their usual offerings of baked goods, porridge and other products Oldums food scientists revealed their latest creation which is set to revolutionise the family raring business, WWN can report.

Leaning heavily on the proprietary technology used to create their range of self raising flours, Odlums have developed the first self raising children who when left unattended or out of sight are fully capable of looking after themselves.

“They can educate themselves, develop a strong moral compass, learn right from wrong without smashing up the house, send themselves to bed at a reasonable hour, the works,” said one food scientist as they peered in a large oven which was baking the children to perfection.

“Once raised, they’re just a delight to be around and they come completely stress free, this was once thought impossible; bearable, hands off kids – we’re going to make billions,” said another Odlums employee, placing the children in trucks before they are dispatched to supermarket shelves.

Initial quality assurance testing showed 99% of the self raising children also took themselves to school, birthday parties and instead of having a temper tantrum meltdown made the decision to have a nap or feed themselves when hangry.

Report: You’d Worry About Some People All The Same